A Department of Defense official says the Pentagon must view "information as a strategic asset" as the US faces threats from adversaries. 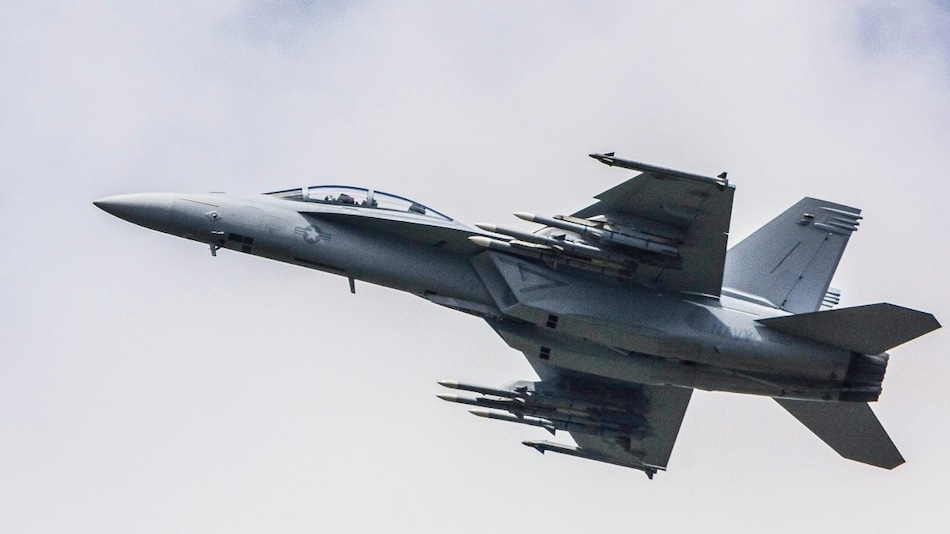 The rapid development of Artificial Intelligence (AI) has led to defence planners debating its huge potential for improving warfighting capabilities. Several countries are now trying to use it to decipher and manage data that, many have predicted, would become of much more value to a country's national security than what oil used to be. Keeping the global drift in mind and the challenge it faces from China, the US military is making itself “AI-ready.” The US Department of Defense said it has launched a new programme to better curate data for boosting warfighting capabilities, as the Chinese army is closing the gap with the US militarily and may soon surpass it.

Called AI and Data Acceleration (ADA), the initiative will strive to rapidly advance data and AI-based concepts such as joint all-domain command and control, said Deputy Secretary of Defense Kathleen Hicks at a symposium. She said the Pentagon must view “information as a strategic asset” and accelerate the integration of AI capabilities as the US faces threats from adversaries. She also added that China was leveraging its autocratic system to pursue its artificial intelligence goals.

The National Defense magazine, that carried a report on the AI symposium, quoted Hicks as saying, “Beijing talks about using AI for a host of operations and missions, ranging from reconnaissance to targeted strikes.” She added that the Chinese military viewed AI as a “pathway to surpass the United States militarily — and the [People's Liberation Army] is making progress.”

The Department of Defense intends to use the successive experiments to understand the challenges that could slow its ability to rapidly scale AI across the department and the joint force. Once the exercises complete, the information and experience gained will be used to update network infrastructure and remove any policy barriers.

Panasonic Sells Tesla Stake for JPY 400 Billion, May Use Cash for Strategic Investments
Dell Releases Patch for BIOS Flaws That Put Over 30 Million Devices at Risk of Remote Attacks