World Environment Day on June 5: How to Save the Environment - and Money - Using the Internet of Things 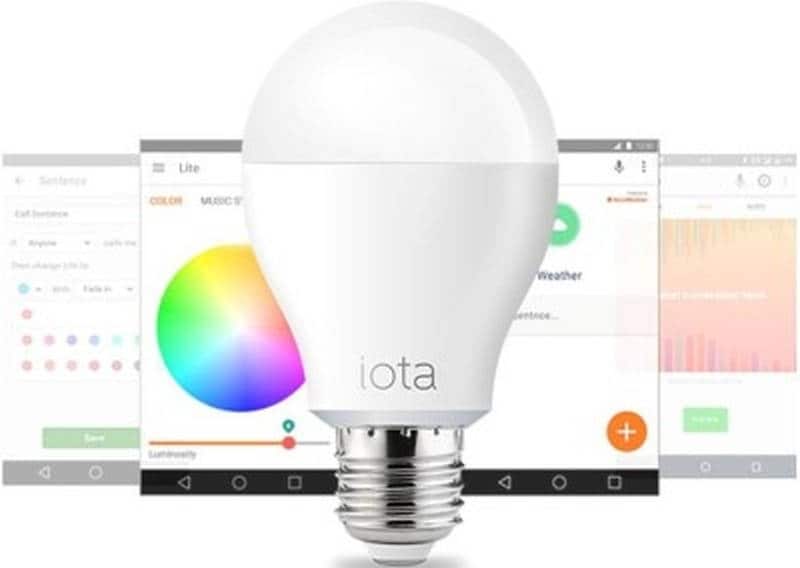 The Internet of Things (IoT) as a concept is not new, but while our phones and our televisions got smarter over the last few years, our homes haven’t changed as much. There are now a growing number of IoT startups in India, such as connected-car accessory-make CarIQ, and smart-bulb maker Cube26, but does using such devices actually make life any better, or is being able to control your lights using a smartphone just a gimmick?

Smart devices aren't just about convenience - IoT can help both your pocket, and the environment too. Using your smartphone to switch the lights or fans on and off is cool, but the actual savings it can bring is cooler. And each small improvement leads to long term good for the environment. If you can cut down your carbon footprint without any real effort, and save money too, wouldn't you?

The question is, how much of an impact does switching to smart devices actually make. For most people, this is a difficult question to answer. We were able to find out with a simple DIY project. Numerous programmable boards are available in the market and you can use these to set up a simple experiment. This is how the experiment worked for us, and the results were very clear. We used an Arduino Uno, which you can get for under Rs. 500, and it was programmed to control two things – a tube-light that uses 40W per hour, and a desert cooler that consumes 170W per hour.

The Arduino was programmed to count the number of hours each device was used in week 1 and week 3, and control the devices 'smartly' in week 2 and week 4 - the tube-light would turn off if there was no activity in the room, while the desert cooler would turn off if the room’s temperature went below a specified level.

We generally tend to leave the lights switched on when we’re going out of the room temporarily. Sometimes, this ‘temporary’ period get longer too. With the IoT setup being deployed, the Passive Infrared (PIR) sensor automatically gets to know whether there’s any activity in the room or not and as per the condition, it will automatically switch the lights off.

At times, we may also forget to turn off any thing when going out of the house. In such cases, IoT provides you an excellent option to turn off any of those appliances from your smartphone simply by visiting a website that was specially created for this purpose, reducing the unnecessary consumption of electricity.

On the other hands, desert coolers provide a continuous flow of air – but once the room has cooled, you don’t need to keep this off. Getting up at night to switch it off manually is highly inconvenient, but with the IoT setup, whenever the temperature falls below 22 degrees Celsius (or as defined), it automatically turns the cooler off, and also turns it on whenever the temperature gets above 22 degrees Celsius.

With all this in mind, what was the impact of converting just two devices into IoT gadgets? You can see in the chart below:

In simple words, an IoT setup can help you make your devices smart and more convenient to use, allowing you to drastically reduce electricity consumption, saving you money, and cutting down your carbon footprint as well.

Future of smart homes
Are we any close to smarter homes? We definitely are. We’ve already seen how we could control our appliances from anywhere, and even made them smart enough to respond on their own to the surroundings.

Environment has been a major concern for past decade and IoT is a way that indirectly protects the environment while also reducing our electricity consumption. As an added benefit, it also makes our lives easier. There are hurdles that lie in the path of adoption, but the benefits are clear, and we can expect to see it soon, leading to smarter way of living in your own home.

Praneet Sah is 17, and deeply interested in the Internet of Things. He’s been writing on technology since he was 14, and is one of the co-founders of schoolbook exchange platform BookNU.