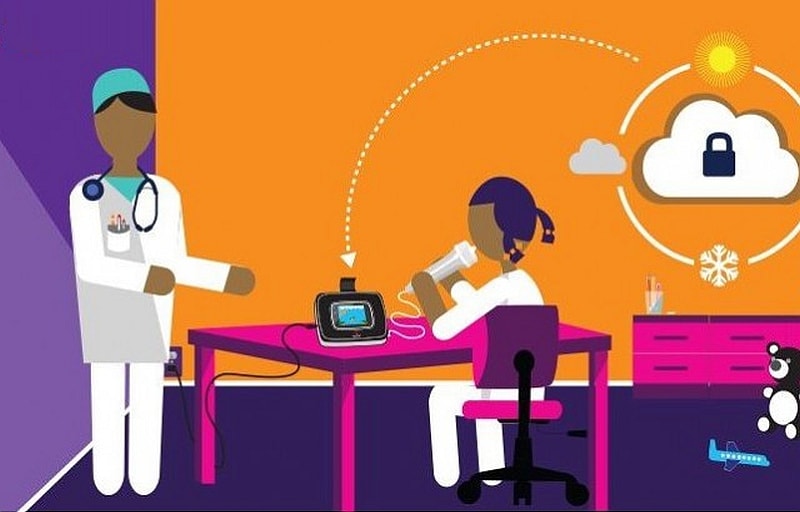 Bengaluru-based multi-speciality hospital chain Narayana Hrudyalaya (NH), which announced its IPO at the start of 2016, has 54 facilities all across India. At its different hospitals, Narayana carries out 650 to 700 cardiac surgeries each month.

Speaking at the sidelines of a conference organised by Microsoft India last month, Kumar KV, Vice President at NH chatted with Gadgets 360 about how technology was changing the field of medicine, with immediate developments in fields such as 3D printing, along with long term projects such as the use of deep learning to improve the predictive capabilities of hospitals.

At the same conference, Sriram Rajamani, Managing Director at Microsoft Research, India, explained that we are now beyond the point of just talking about machine learning, as gradual improvements in algorithms, and gradual increases in computing power, along with distributed and data processing via the cloud are making it possible for machines to have a quantifiable impact in the field of medicine.

For example, Microsoft Research is currently running a project called 99Dots to improve medication adherence for tuberculosis patients. "TB is curable, but you have to have the medicines on schedule, for months," Rajamani explained. "And if you miss your doses, then not only can it mutate into a more dangerous form but it also becomes contagious."

What 99Dots does is helps to track the usage of medicines, using a variety of methods including biometrics, missed calls, and so on, to ensure that people are actually taking their medicines, to build predictive models about people likely to miss doses, and sharing information with stakeholders such as the government, who could stage interventions where required.

NH is working with Microsoft's cloud solutions for its own Hospital Management System, or HMS, though Kumar says it carefully considered Amazon and Google as well. He adds that in terms of technology the big three are now closely matched, and added that Microsoft Research is now working on a Deep Learning project with NH to carry out predictive analysis based on medical imaging.

"We have X-rays and other medical imaging records, and we can use this to get a lot of population data, instead of data on just one patient," explains Kumar. "What we can then do is look at trends in a population to determine patterns and improve diagnostics. What we are doing right now is that our medical staff is evenly spread around all our facilities, but through this machine learning and analysis, we could be able to more accurately predict what expertise is needed where and have our staff more effectively deployed, helping the patients cut down on waiting time and so on."

"We have all the data by now, and we're still looking at various ways in which it can be applied now," Kumar adds. "Our clinicians and radiologists are working with the engineers and help to develop the model." That said, he cautions that it's still very early days, and much work has to be done. He points out, "In India, health IT has traditionally been under-invested. "The infrastructure only started getting upgraded in most places in the last five years," he says. "The challenge a lot of people will face is not deep learning or new technology, but just generating electronic medical records."

According to Kumar, once the records are in place, there are any number of potential uses that the data can be applied to. For example, if you know a patient's medical and payment history, you might be able to predict whether they will stick to their course of medication or not. Using some of the same intelligence Microsoft applied in its 99Dots project, hospitals could predict which patients are likely to come back because they did not follow the treatment properly. The analytics could also help to identify at risk populations more easily, which could be used for preventative care and procedures.

Apart from this, NH sees 3D printing as an area with great potential. "We are already reading about a child with a 3D-printed trachea, there have been people who have successfully 3D-printed bones, and there have even been attempts to 3D print organs," says Kumar. "There is a lot of potential here, and as the devices get better and the range of materials you can use improves, you're going to see their use getting more and more widespread, even in India."

(Also see: How 3D Printers Are Revolutionising Dentistry in India)

Evernote 'Can Overwhelm Some People,' Admits Ken Inoue, GM APAC and Japan
Amazon Cracks Down on 'Incentivized Reviews' on Marketplace