Management in a Digital Economy 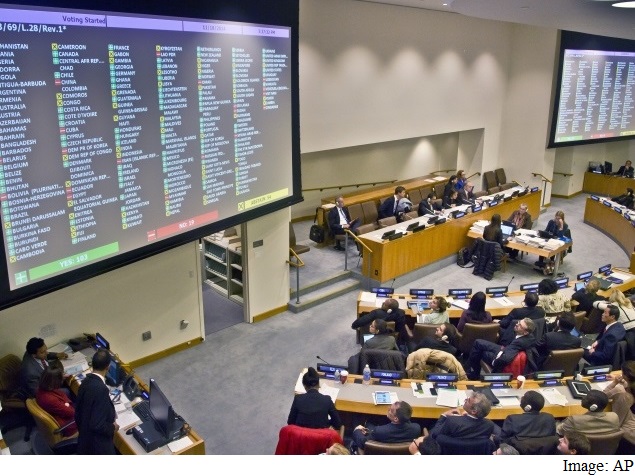 Lowell McAdam, the chief executive of Verizon, was an engineering major at Cornell and later got an M.B.A.

"Business schools are a legacy industry that is trying to adapt to a digital world." That is a quotation from Douglas M. Stayman, associate dean of Cornell Tech in New York, summing up an article published today.

The challenge business schools face is a sign of the broader test of leadership and management across industry. It's certainly taken time; technology transforms the economy less like a tidal wave than like a steadily rising tide. Yet by now, nearly every business is in good part a digital business. Take your pick - retailing, advertising, media, health care, finance, even farming. A modern car is a chip-filled, sensor-laden, Internet-connected computer on wheels. And the human driver, it seems, is becoming optional.

So in reporting the M.B.A. article I asked some bright people about the larger question: What are the right skills, training and mind-set needed for business leaders who are most likely to succeed in the future?

A common theme was the need for "balance," though how they defined that balance varied.

Lowell C. McAdam, the chief executive of Verizon, was an engineering major at Cornell and later got an M.B.A. from the University of San Diego. He's also a member of the board of trustees at Cornell and is a champion of a new M.B.A. program at Cornell Tech, in which most of the students have undergraduate degrees in the so-called STEM disciplines - science, technology, engineering or math. And the M.B.A. candidates work closely with graduate students in computer science.

The real need, Mr. McAdam noted, is for more STEM-grounded M.B.A.s. "That's been a huge advantage for me personally," he said. With his engineering training and an M.B.A., Mr. McAdam said, he could speak the language of both engineers and managers from the finance and marketing side of business - and not be snowed by either side in presentations.

The Silicon Valley mantra is, "Listen to the engineers." Certainly some companies led by engineers are breakaway winners, notably Google. Yet companies dominated by engineers often stumble because of miscues in strategy, marketing or operations, said David B. Yoffie, a professor at the Harvard Business School.

The best approach, Mr. Yoffie said, is frequently a partnership between a technologist and a business executive. Facebook, he says, is an example - a productive collaboration between Mark Zuckerberg, its chief executive, and Sheryl Sandberg, its chief operating officer. Mr. Zuckerberg is the founder and technology strategist, while Ms. Sandberg, an economics major with a Harvard M.B.A., oversees Facebook's operations.

Mr. Yoffie, a board member of technology companies, said it was vital that business executives, whatever their formal education, understand technology well enough to assess it and to ask pointed questions. "You've got to have the confidence to be able to have that conversation," he said.

Kevin P. Ryan is a former chief executive of DoubleClick, an online ad-serving service that is now a Google subsidiary, and a founder of Gilt, a luxury goods retailer online. He thinks the importance of STEM educations can be overstated. Mr. Ryan points to a recent report by Endeavor Insight, a research firm, that looked at tech start-ups in New York City from 2003 to 2013. During that time, more than 2,200 companies were founded and 65 percent of their founders had undergraduate degrees in non-STEM disciplines.

"There are a lot of liberal arts entrepreneurs in the mix," said Mr. Ryan, who majored in economics at Yale and got an M.B.A. at the Insead business school in France.

Eric Schmidt, executive chairman of Google, recognizes the need for a blend of skills. But he favors the technology-first approach to business education being pursued at Cornell Tech, where he is an adviser.

"It's much harder to do in reverse - take a liberal arts person and teach them the technical stuff in graduate school," said Mr. Schmidt, an electrical engineering major at Princeton who got his Ph.D. in computer science from the University of California, Berkeley.

"Entrepreneurial businesses that scale need people with a technical background and a business or entrepreneurial education on top of it," Mr. Schmidt added. "And the M.B.A. is a degree that gets at some of that."