How Google's Driverless Car Stacks Up Against the Competition 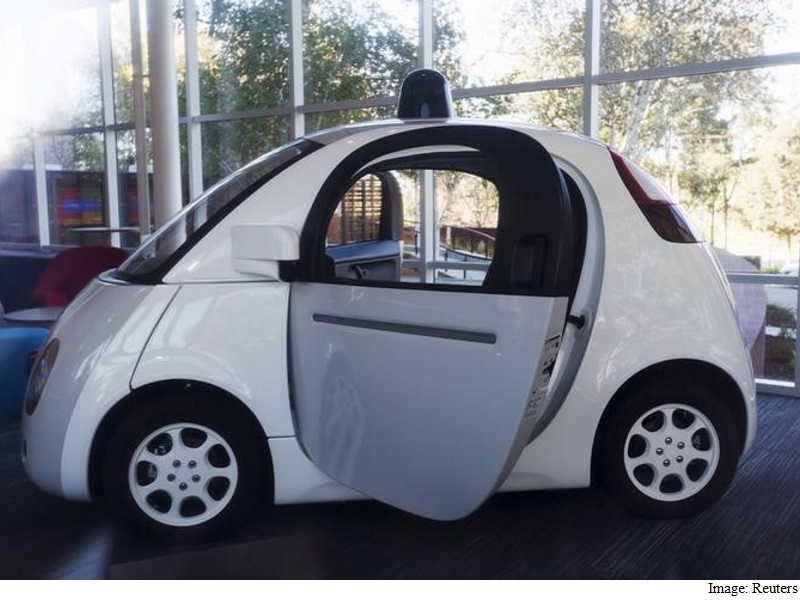 Carmakers from Tesla to Volkswagen are trying to make drivers obsolete, handing control of the wheel to a computer that can make intelligent decisions about when to turn and how to brake. Google gets a tremendous amount of attention for the work it's putting into self-driving cars. But how do its competitors stack up?

Thanks to new data the companies recently submitted to the California DMV, we can begin to get a rough idea of how mature their technologies are. The information covers a 14-month period of testing by each company on public California roads, and tracks how often the computerized driving features had to turn things over to a human driver because of a software glitch or inability to handle a tough road situation.

We can only glean so much from this one report, of course. It doesn't tell us anything about whether a particular company's driverless technology is ready for market, or when it might roll out an autonomous vehicle. And many of these firms are running experiments in other states - testing that isn't reflected in the California-specific data.

Still, the corporate race to field the nation's first autonomous vehicle is only accelerating, which makes it useful to know which companies have sunk the most mileage into their test cars, as well as how often that technology failed to work. Here are some notable details from the reports:

Google leads the pack
It's no surprise to see that Google is light-years ahead of many of its rivals. It racked up over 400,000 miles of test-driving in California over the past year with its fleet of autonomous cars.

Although a Google driver had to take over the vehicle roughly the same number times as other automakers on a per-mile basis, Google's autonomous cars have the best record, requiring virtually no interruptions of the software.

Here are a few other findings the data reveal.

Tesla's blank slate
While Google released a detailed 32-page report on its testing, Tesla delivered its entire report in two sentences. Tesla reports zero incidents in which test drivers have intervened in the use of its autonomous vehicles, which would seem improbable for an automaker that fully anticipates driverless car technology to become ubiquitous in the next few years.

Has Tesla already perfected the technology, or is it not even testing in California?

Tesla's explanation, at least in part, is that it's using the public as its guinea pigs. Every time it rolls out a software update to its customers' cars, Tesla inches closer to chief executive Elon Musk's dream of a completely self-driving car.

"Tesla is testing autonomous driving technology in a variety of ways," the company said in a statement, "including many aspects of such systems in real-world driving situations. We are just not currently conducting testing in a way that falls within the specific classifications of the DMV report."

This answer doesn't rule out the possibility of other forms of testing, such as on private California roads or outside the state.

Mercedes-Benz, Delphi tap the brakes
Late last year a Navigant Research report pinned Daimler, the Mercedes-Benz parent company, as the global leader in autonomous vehicles. Yet looking at the data out of California, Daimler slowed its testing in 2015. A Daimler spokeswoman said the drop off in miles was due to intense tests of the system, and not doing demo drives to generate mileage.

The trend is similar for Delphi, which made headlines when it completed a fully autonomous drive across the country in early April 2015. A spokeswoman attributed the boom in miles in the spring to that trip. She said there has been no change in the direction of the testing program, and that Delphi is testing in Nevada and Michigan as well.

Why things went wrong
The companies each offer unique explanations for why their technology fails. Some of these are technical and rather vague, such as "planner not ready" or "technology evaluation management." Others simply say that the "driver was uncomfortable," with no elaboration.

But Delphi, for example, offers a plain-language assessment of some of the reasons its driverless car might hand off control to a human, a disclosure that gives some indication as to what still poses the greatest technological challenge for the carmaker.

The fact that Delphi's car has the most trouble detecting "poor lane markings" suggests it still has a ways to go before the technology matures. Traffic lights pose another problem for the cars, which Delphi blames on "poor sun conditions." Evidently, the cars need just the right light to see correctly.