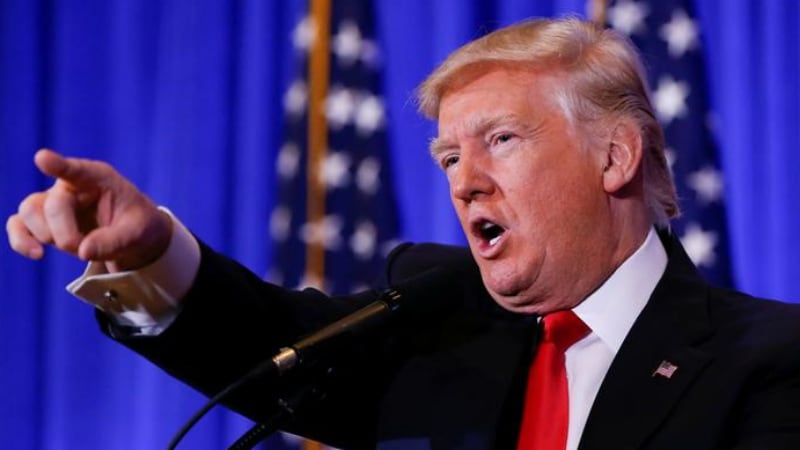 With a hard stance on immigration, the High-Skilled Integrity and Fairness Act of 2017 that will overhaul the popular H1B and L1 visas has been tabled in the US Congress. This reform bill, if passed, would mean significant changes in the way the H1B visas are granted to companies and allocated to employees by them. Some of the worst hit by the new H1B bill will be Indian companies such as Infosys, TCS, and Wipro, as well as US tech giants like Apple, Facebook and Google, who use the H1B visa to fill positions that cannot be filled by American workers. Here’s everything you need to need to about H1B visa and the new H1B reform bill.

What is H1B visa?
The H1B visa is a non-immigrant visa that allows companies to employ foreigners for a period of up to six years. This visa is aimed at helping companies employ foreigners in positions for which they have been unable to find American employees. The minimum salary for an employee holding the H1B visa is set at $60,000 per year. H1B visa holders are allowed to apply for permanent residency in the US as well as buy or sell property in the country.

Every year, the US government grants 65,000 H1B visas, while an additional 20,000 are given to foreign students who have completed their masters course from a US university. In accordance with the Free Trade Agreements that the US has with Singapore and Chile, they get get additional 5,400 and 1,400 visas under the H-1B1 category, respectively.

How to get H1B visa?
The H1B visa is highly coveted in the technology industry and the US usually receives more H1B applications than the cap of 85,000; for example, 236,000 applications were sent for the H1B visas process in 2016, and the visas were granted on the basis of a lottery.

Why is H1B visa programme criticised?
The aim of the H1B visa programme was to supplement the US workforce with high-skilled workers to do jobs that Americans are not skilled to do, not to replace the US workers. But over time, there have been many grumblings that many companies use the H1B visa to replace American workers with foreign ones, as the latter can be hired at lower salaries without compromising on the skill sets. In some cases, American employees have alleged that they were made to train H1B holders to do their own jobs, and then fired.

What is Donald Trump’s stance on H1B visas?
The H1B visa reform bill has been tabled by California Congressman Zoe Lofgren, a Democrat. Donald Trump has not spoken publicly about the new visa reform bill yet, though increased oversight on the H1B and L1 visas was among his campaign promises. However, he has flip-flopped about the H1B visa programme throughout the campaign. His wife, US First Lady Melania Trump, entered the US from Slovenia using a H1B visa in October 1996 under the quota of 200 visas set aside for fashion models “of distinguished merit and ability.”

What does the new H1B reform bill propose?
The new H1B visa reform bill proposes a radical overhaul of the process, increasing the minimum salary for visa holders to be $130,000, more than double the current minimum. This would mean that companies would have to either pay rather highly for the skilled workers, or not choose foreign employees in favour of American citizens. The new visa reform bill also eliminates the category of lowest pay, and raises the salary level at which H1B dependent employer are exempt from non-displacement and recruitment attestation requirements to greater than $130,000.

The H1B visa bill removes the 'per country' cap for employment-based immigrant visas. It sets aside 20 percent of the annually allocated H1B visas for small companies and startup employers (50 or fewer employers) to ensure small businesses have an opportunity to compete for high-skilled workers.

Who will be impacted by the H1B visa reform if it passes?
Among the biggest recipients of H1B visas each year are Indian IT firms, such as Infosys, TCS, Wipro, HCL, Igate, Cognizant, as well as global giants IBM, Accenture, Microsoft, Google, and Amazon, among others. If this bill passes, they will to bear significantly higher costs for employing highly-skilled foreign citizens. The visa reform may even create a gap in demand and supply for talent for smaller companies that cannot afford incurring high costs to employ skilled workers.