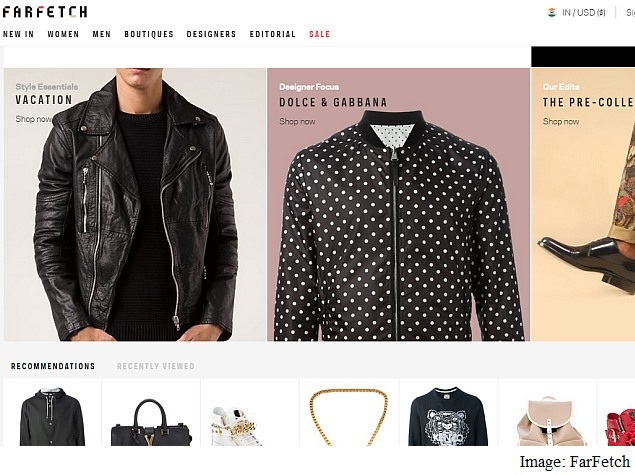 Working from converted warehouses in East London and startup lofts in trendy Berlin, Europe's tech companies are always eager to prove that they can compete with their U.S. counterparts.

Yet startups in London and Berlin - two of Europe's fastest-growing startup hubs - still have a hard time raising money compared with companies based in New York and Silicon Valley.

Silicon Valley still dominates the flow of venture money, with tech companies in the region securing $22 billion in 2014, more than double the year before.

But a fairer comparison for Europe's fledgling tech centers is New York. Startups in New York, like those in London and Berlin, rely heavily on ties to existing industries, like the local fashion and financial services sectors.

But even in a dollar-for-dollar comparison, New York out-muscles its European rivals when it comes to venture funding.

Tech companies in New York raised $4.5 billion in 2014, a 44 percent jump from 2013, according to the research company CB Insights. In contrast, London tech companies raised roughly one-third that amount, or $1.4 billion.

The figure still represents roughly double what London startups raised in 2013, as investors backed a number of local tech companies including the peer-to-peer lending company Funding Circle, which raised $65 million this year, and the online fashion company FarFetch, which secured $66 million in new funding.

Berlin - home to SoundCloud, a popular streaming music service, and Wooga, an online gaming company - also could not compete with New York's venture capital figures, although apartment rents and salaries for engineers in the German capital are significantly less than those in either London or New York.

In total, Berlin tech startups raised a combined $1.1 billion this year, a 140 percent increase compared with 2013, according to CB Insights. The German capital also was home to two of Europe's largest tech initial public offerings in 2014, with Zalando, the e-commerce company, and Rocket Internet, an incubator for tech companies, both earning multibillion-dollar valuations.

While Europe still lags the United States in venture funding, the bigger question from the fundraising figures may be whether the companies in some of the world's tech hubs - from Silicon Valley to Berlin - are becoming increasingly overvalued.

All four of the tech hubs posted at least double-digit annual growth in venture capital investment in 2014, as backers scoured the world for the next Facebook or Skype. But as both startups and venture capitalists from New York to London prepare for the new year, many will be hoping that they can turn lofty valuations into a reality, and avoid the excesses - and failures - of the last dot-com bubble.