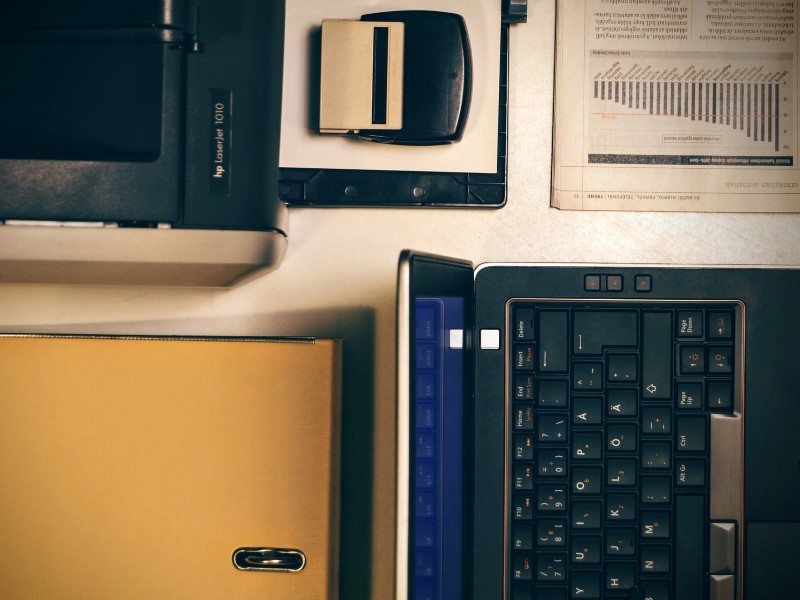 Venture capital flows to startups globally cooled further in the first quarter of 2016, in a fresh sign of caution over the so-called tech "unicorns," a survey showed Wednesday.

It marked the second consecutive quarterly decline, following an investment frenzy that fueled unprecedented growth in startups with a valuation of over $1 billion (roughly Rs. 6,657 crores), known in the tech industry as "unicorns."

"With numerous factors fostering uncertainty in the market and an ongoing skepticism of high valuations, VC activity pulled back even further following a late fourth quarter dropoff in 2015."

The survey found only five new unicorn "births" in early 2016, lower than any quarter last year.

The report underscored concerns about a bubble in tech startups, with investors scrambling to find fast-growing companies that could compete with the likes of Uber or Facebook.

"With high-profile companies failing to live up to their private valuations, existing and potential unicorns are coming under more scrutiny than ever before," the report said.

"Especially in the US, investors are coming to believe that the high valuations in the market may not be warranted and are stepping back from making any significant mega-deals. Over the next few quarters, there will likely also be more scrutiny of existing unicorns."

The report said the emerging companies will need to show a path to profitability and improved control of expenses in order to attract fresh funding.

"Unicorns and late-stage companies will likely be challenged the most by current market realities," the report said.

"That's because they've been able to raise previous funding rounds without the same level of scrutiny.

"With new investor pressures, companies will need to focus on the fundamentals. This will require many companies to make hard choices about how to achieve profitability, such as conducting layoffs or making cuts to discretionary spending."

Some unicorns have seen their value slashed by investors aiming to put a fair market evaluation on their holdings. Mutual fund company Fidelity last year marked down the value of its Snapchat holdings by 25 percent.

The overall number of investment deals fell to 1,829 in a third consecutive decline.

Tech companies accounted for 76 percent of the investments, according to the report.