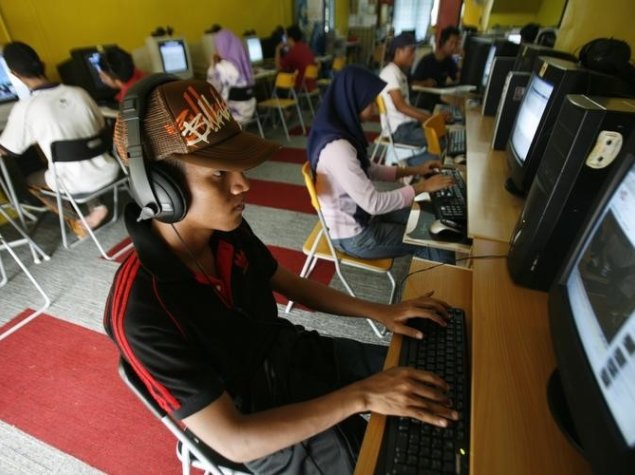 Finance Minister Arun Jaitley on Saturday announced the Union Budget for 2015, and the new budget comes with a number of benefits for technology companies. The public might not be so happy to see the rate for service tax inch upwards to reach 14 percent -your phone bills and other bills could rise slightly, unless the service providers decide to try and absorb the costs.

Hardware makers will be a little happier with the budget, and startups have a lot to look forward to as well, with the announcement of a Rs. 1,000 crore fund to enable IT startups. The exact definition of the term startup could be an issue though, and needs clarity, says Sangeeta Gupta, Vice President Nasscom.

Other highlights include reductions in customs duties on raw materials and components to reduce manufacturing costs in various sectors, and to cut income tax on royalty fees on tech services. These moves should encourage the development of local manufacturing, though in some ways the budget fell a little short of the industry wishlist.

(Also see: Budget 2015: What the Tech Companies Want From the Government)

A mixed bag
Microsoft India Chairman Bhaskar Pramanik described the budget as "inclusive," and "focused on growth." In a mailed statement, Pramanik noted: "The Government has recognized the need to support startups, and incubators and has acknowledged that a culture of innovation needs to be fostered. Budgetary allocations for incubators, a mechanism for supporting self-employment and talent utilization will allow startups and MSMEs to access the funds and talent, creating new avenues for growth and employment." He also said that the firm timeline promised for GST will help the industry, but pointed out that there were some issues as well - most notably, the implementation of previous promises.

"We must hold the Government accountable for delivering on their budget promises," Pramanik says in his statement. "Many of the announcements made in previous budget, which were geared to minimize/resolve transfer pricing litigation are yet to be implemented. It is nice to make a mention of the measures for dispute resolution in the speech, but the key is implementation."

He was not alone in thinking this either. "Greyhound Research believes that the Union Budget 2015-16 is a mix bag of hits and misses," says Sanchit Vir Gogia, Chief Analyst and CEO, Greyhound Research. "The government's decision to introduce GST by April, 2016 will simplify the indirect tax regime and make it more transparent. However, the decision to review excise duty and service tax separately raises lack of clarity on the execution part of the process and how it will be taken forward. We believe that in this budget the government has not given clarity on developments about initiatives that were proposed in the last budget like E-Kranti, Smart Cities and the 10,000 crore fund for SMEs. They have also missed about long pending issues like Cloud Protection laws, Cyber Security and Double Taxation on software."

"For e-commerce in particular, while the dream of a tax holiday or FDI hasn't come true, the introduction of GST in 2015-16 will greatly help the e-retailers," says Sitakanta Ray, Co-founder and Director, MySmartPrice. "In addition to this, the reduction of Corporate Tax from 30 percent to 25 percent essentially increases the advantages of starting up versus working for a salaried job."

"On the other hand, the increase in service tax will result in small increases in the prices of flights, hotels and holiday packages," says Sharat Dhall, President, Yatra.com. "However, all-in-all, we think that budget 2015 will be positive for the tourism sector and India as a whole."

While agreeing that there are many positives in the new Budget, some noted a few downsides too. "Increase in service tax rate is disappointing," says BVR Mohan Reddy, Vice Chairman Nasscom. "Angel tax continues - fair market valuation applicable to angel investments and capital receipts taxed in start-ups. This problem is unaddressed in spite of the focus on entrepreneurship and start-ups. Duality in service tax and sales tax applicability to product companies not addressed."

Manufacturers are mostly pleased
"A good budget, it was big and bold in the proposals with a good vision," says Keshav Bansal, Director, Intex Technologies. "The much awaited GST announcement for April 2016, will surely rejuvenate the industry as manufacturing sector will become more competitive and support the 'Make in India' initiative."

"Overall it was a strong and structural budget with clear roadmaps to achieve the target of more than 8 percent economic growth and reduce the fiscal deficit to 3 percent in the next 3 years," says Y Guru, Chairman and Managing Director Celkon. "The focus of the budget has been more towards boosting infrastructure, agriculture, healthcare and manufacturing and hits the right chords. Reducing the CVD on certain goods in another area the industry is looking forward to, however more clarity is needed in terms of its implementation. Having said that; the budget missed considering the challenges faced by the telecom industry."

There were some who disagreed though. "I believe the budget has been quite disappointing," says Devita Saraf, CEO Vu Technologies. "Presently, the import duty is extremely high. Even we import our TVs. We were hoping for some standard operating procedures whereas the excise duty has been increased on manufacturing. I believe that to support their own initiatives and the country, they should have done much more."