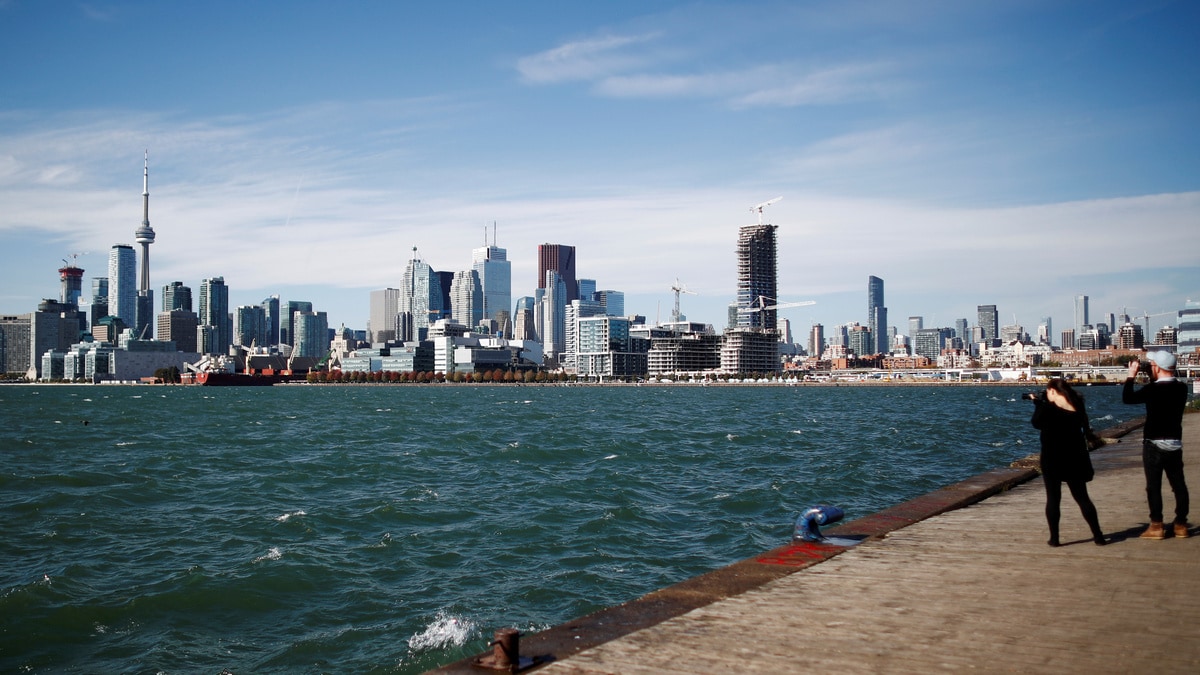 Here are some facts on Sidewalk Toronto:

Size
The Quayside development is said to occupy 12 acres, the Villiers West taking up 19 acres, and the rest of the IDEA District at 159 acres.

Job creation
Sidewalk Labs says in the proposal that up to 93,000 jobs could be generated, with 44,000 permanent, direct jobs by 2040. Out of the 44,000 jobs, a little over half are said to be in manufacturing and cultural work, around a quarter in administrative support, retail and transit, and 10,000 in finance, real estate and management.

Sustainability
The smart city proposal indicates that the Quayside would emit 85% fewer greenhouse gas emissions compared to downtown Toronto, with the full-scale development called the IDEA District at 89% fewer emissions. Projects like energy efficient housing, a facility that converts organic food waste into biogas and a clean thermal grid for heating and cooling are pitched.

Housing affordability
Half of the houses are "purpose-built" rental units, with additional affordable housing and middle-income housing units. The houses would be built out of mass timber sourced from a timber factory in Ontario which Sidewalk Labs plans to invest in to provide 2,500 full-time jobs over 20 years.

Mobility
A self-financing light rail transit extension connecting the Greater Toronto Area to the waterfront, a freight logistics hub with underground delivery and every building accessible by cyclists is proposed. The light rail transit's delivery would be accelerated by CAD 400 million (roughly Rs. 2,100 crores) in optional credit financing and pay for advanced infrastructure systems.