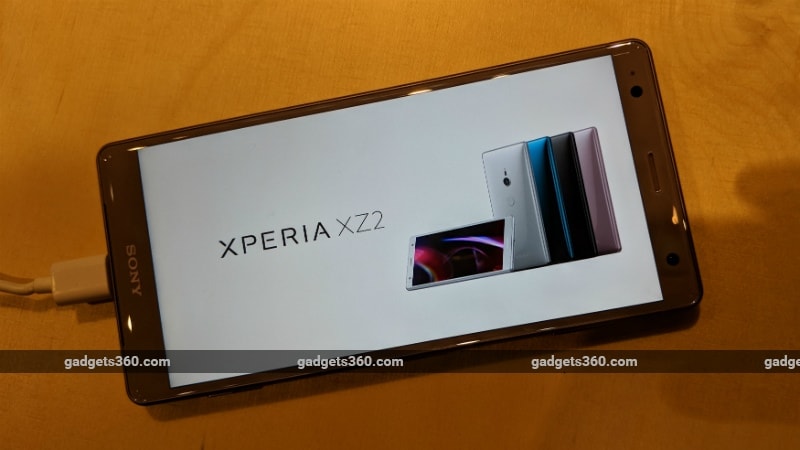 Like many other people, we have complained over the past few years about Sony’s stale smartphone designs. We were concerned that the company just wasn’t being smart about what consumers wanted. As its competitors found ways to make phones sleeker and more modern, Sony seemed to only want to recycle the same blocky shapes over and over again. We finally saw some evidence of a new thought process on the first day of MWC 2018, but by the looks of the new Xperia XZ2 and Xperia XZ2 Compact, the changes might not satisfy everyone. Sony is ignoring conventional wisdom, but is it just being stubborn or has it found a happy middle ground? We were able to spend some time with both new smartphones just moments after their launch at MWC 2018, and here are our first impressions.

The most obvious thing about the Xperia XZ2 and Xperia XZ2 Compact is that even though they have a much higher screen-to-body ratio than their predecessors, Sony has not really attempted an edge-to-edge design. The screens are now 18:9 and the bodies are curvier, making them much more comfortable to hold and use. There are stereo speakers, but no 3.5mm audio sockets. The fingerprint sensors are now on the back of each phone, rather than integrated into their power buttons on the right (which we always thought was a clever idea). Both were displayed in silver and black as well as rich, saturated green and pink, very similar to what Sony has been offering for years. The Xperia XZ2 has glass on the back while the XZ2 is plastic, which also means that the smaller version doesn’t support wireless charging.

There are very few differences between the two, and this is one area in which we’re grateful to see that Sony hasn’t changed its ways. No other company has been as consistent with releasing smaller phones with top-end hardware. Both Xperia XZ2 models have the same specifications, including the new flagship Qualcomm Snapdragon 845 processor, 4GB of RAM, 64GB of storage, and Android 8.0. They even have the same 19-megapixel rear cameras that are now capable of shooting 4K HDR video and ultra-slow-motion 960fps video at up to 1080p. Obviously screen size is the biggest difference, with the larger of the two featuring a 5.7-inch full-HD+ panel (which is still relatively smaller than many current competitors) while the smaller one gets a 5-inch panel with the same resolution. The Xperia XZ2 Compact can also get away with a smaller battery – 2870mAh vs 3180mAh.

We’ll have to get both phones in for a full review in order to test the differences between them in terms of battery life as well as heat management, UI ergonomics, and ease of use. We love the fact that we don’t have to compromise on the processor or cameras when choosing a smaller phone, and we’re sure that there will be plenty of interest in the Xperia XZ2 Compact just because of what it delivers in a smaller package than anyone else is offering.

The XZ2 Compact misses out on one other feature - its larger sibling introduces what Sony calls “Dynamic Vibration System” which basically triggers the phone’s vibrator based on the sound in games and videos and even music, like force feedback in a game controller. You can adjust the intensity at any time. We tried it and found it to be extremely gimmicky. It can actually be distracting when you’re absorbed in watching something, and we imagine it would get uncomfortable very quickly if we were holding the phone while listening to music. We don’t think this will become a must-have feature anytime soon.

There are no details yet about Sony’s plans to bring these phones to India, but we hope to see them launch soon.