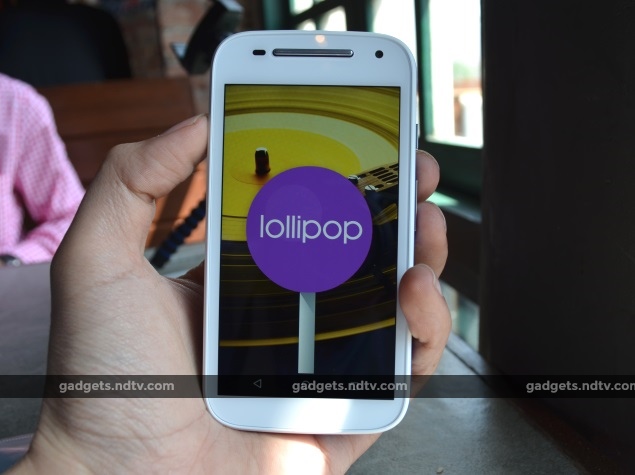 Motorola on Tuesday launched the new 3G-capable Moto E in India, called the Motorola Moto E (Gen 2), at Rs. 6,999. The smartphone was first unveiled last month. A 4G LTE variant dubbed the Motorola Moto E (Gen 2) 4G, which was unveiled at the same time, will be launched in India later, said Motorola at its event in Delhi.Up front, the smartphone boasts of a 4.5-inch qHD (540x960-pixel) display, which is a slight increase in size compared to the original Moto E's 4.3-inch qHD (540x960-pixel) display. In the little time spent with the device, we found that the screen brightness was a little too low for outdoor usage under direct sunlight, but apart from that it seemed fairly decent. 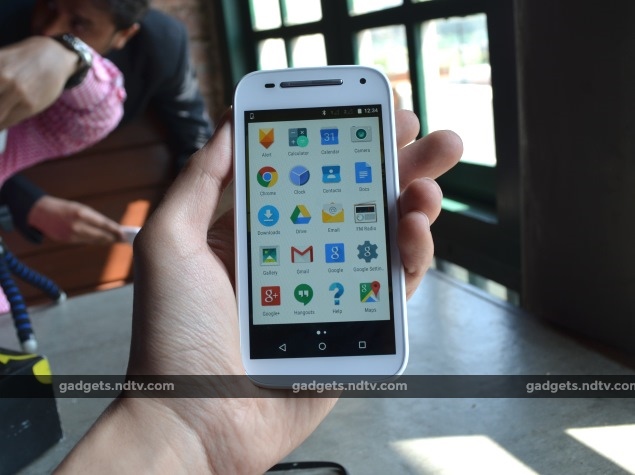 The display is protected by Corning Gorilla Glass 3. It has an anti-smudge coating, but we still found it to be a fingerprint magnet. The non-removable rear of the device has a matte finish, so at least that does not attract too many smudges. 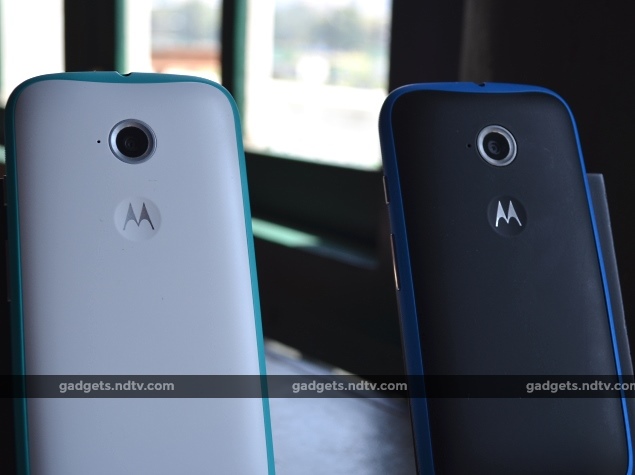 Overall, the Moto E (Gen 2) seems to have borrowed its design from the Moto X, except for the front speakers which were present in the original Moto E. To make this phone look a little more interesting, Motorola has used interchangeable Motorola Bands (essentially, removable sides) on the Moto E, which neither the Moto X nor the Moto G have. Each smartphone ships a body-coloured band (Black or White), and users can purchase additional bands (Golden Yellow, Turquoise, Blue, Raspberry, Purple, Red) which are priced at Rs. 999 for a pack of three. There are also Motorola Grip Shells (Golden Yellow, Charcoal, Turquoise, Blue, Raspberry), which cost Rs. 999 each. 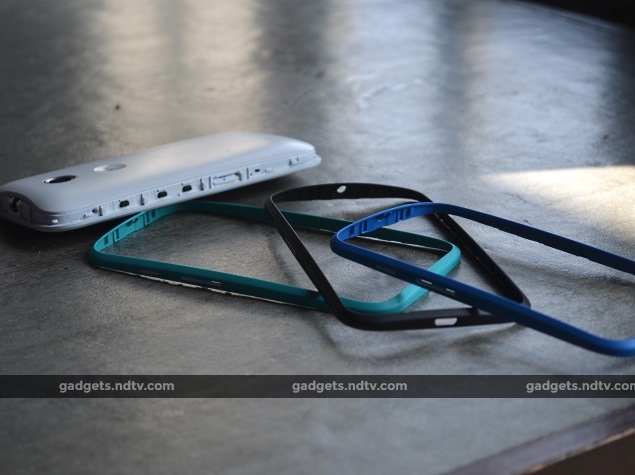 Coming to the performance of the device, the Motorola Moto E (Gen 2) packs a quad-core 1.2GHz Qualcomm Snapdragon 200 SoC with integrated Adreno 302 graphics, coupled with 1GB of RAM. In our limited time with the device, we found to our surprise that it performed quite well. With Android 5.0.2 Lollipop out-of-the-box, the Motorola Moto E (Gen 2) seems like a worthy competitor to the likes of popular models from Xiaomi and Lenovo in this price band. We will have more detailed observations about the device's specifications and performance very soon, so stay tuned. 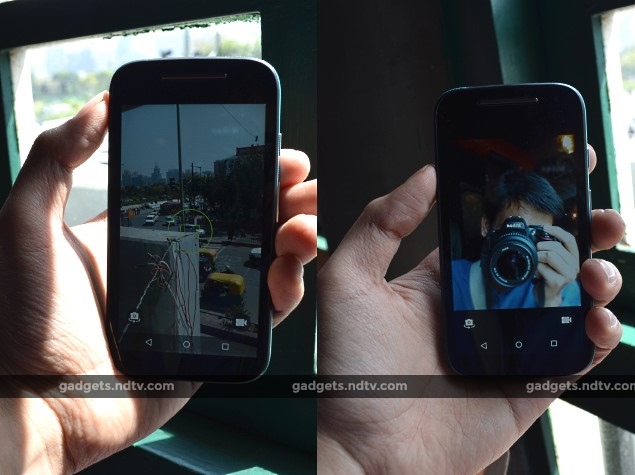 The Motorola Moto E (Gen 2) packs a 5-megapixel rear camera and a VGA (0.3-megapixel) front camera. Neither camera looks good in terms of specifications, but the images taken with them are of average quality. Outdoor shots taken with the rear camera as well as indoor shots in good lighting conditions appeared quite decent to us, (see sample image). We are not betting a lot on the cameras, but we will test them thoroughly in our formal review, which is coming up soon. 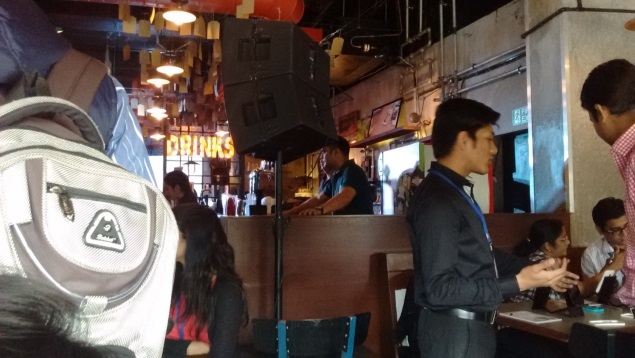 To enhance the user experience Motorola has added a small trick to the camera app. With two flicks of the wrist, the device switches between its front and back cameras. Motorola calls this "Quick Capture".

Another feature of the Moto E that might come in handy for some people is that the time and notifications can be seen in black and white on the locked screen, when you pull the device out of a pocket. 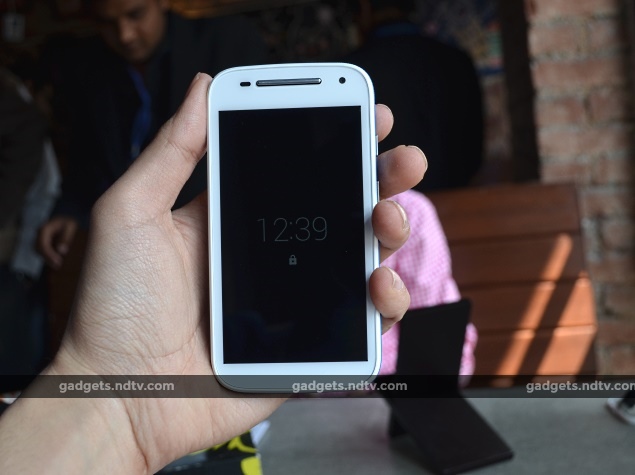 Overall, the new Moto E (Gen 2) seems to be a decent budget device, compared to its current competitors. We will test the device thoroughly when we conduct our full review.