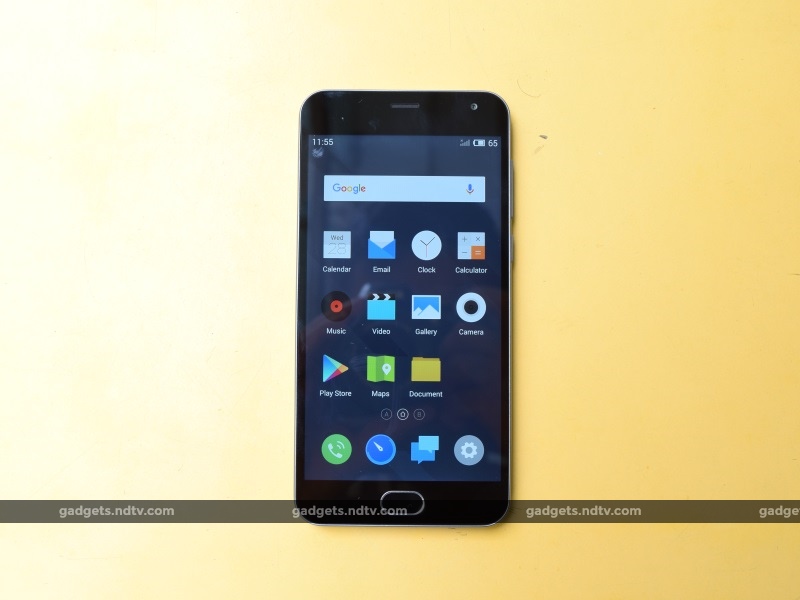 Meizu might have some way to go before establishing itself as a serious player in India, but it's fairly well established in its home market China. In the business of smartphones since 2008, Meizu is one of the top 10 manufacturers in China. Following a heavy infusion of capital investment from Alibaba in February, the company announced plans to launch in India a month later and finally launched the m1 Note in May.

The latest product from its stable to launch in India is the Meizu m2. Priced at Rs. 6,999, the m2 offers a solid set of specifications and features, while keeping the price competitive. We explore the device in our in-depth review. 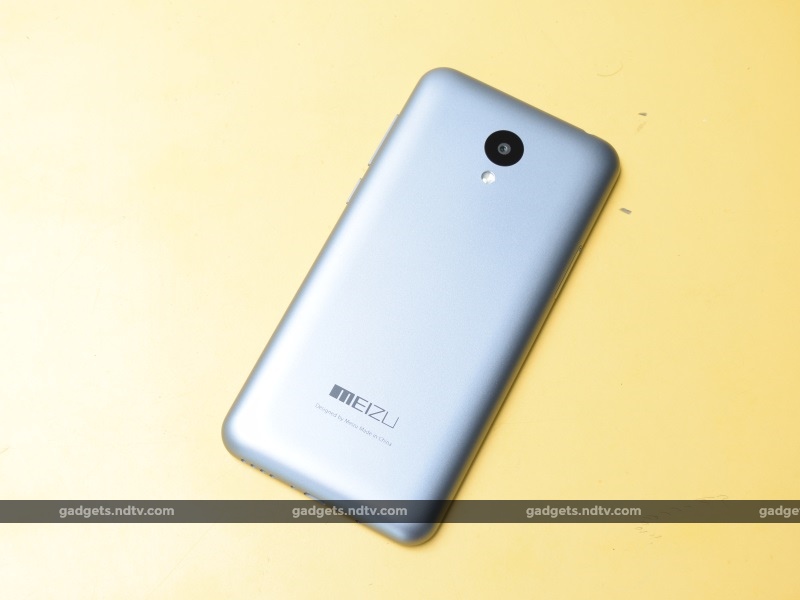 Look and feel
The Meizu m2 has a distinct look, which follows the same design philosophy that the company has used with all of its devices. It apes Apple's designs to a certain extent, especially the front which has only a single physical button. While this might look good, the button has to serve as both the Home and Back keys, since it's both touch sensitive and physical. Tapping the key serves as the Back command, while pressing down serves as the Home command. Apart from this, the front camera and earpiece at the top are the only other features visible on the front.

The 5-inch 720x1280-pixel screen occupies 71.4 percent of the front of the device and uses Asahi Dragontrail glass for damage protection. It's a convenient size, and suitably detailed with a 294-ppi density. While the display is decent in terms of colour, detail and resolution, it isn't quite as bright as we'd like, even at full brightness. This leads to readability issues outdoors under intense sunlight, as well as problems with viewing angles and heavy reflection off the screen. 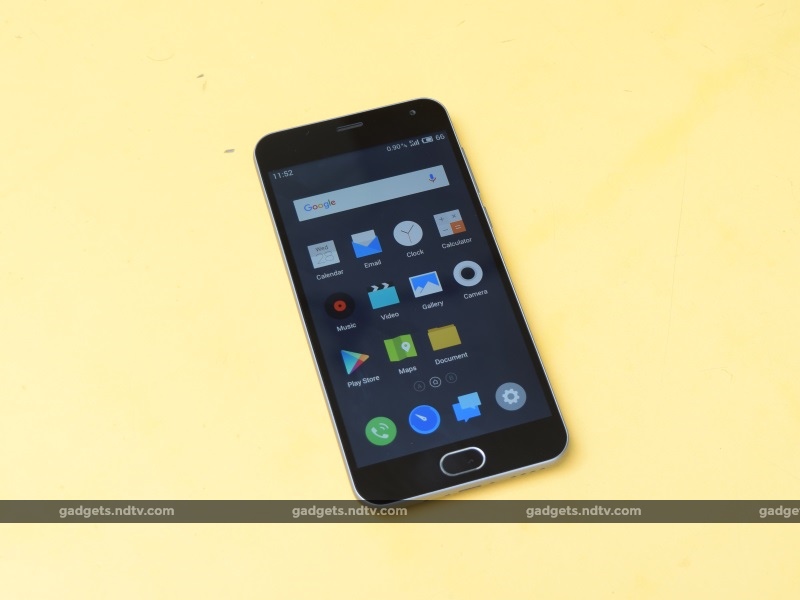 The power and volume keys are on the right; the USB port and speaker are at the bottom; the SIM tray is on the left; and the 3.5mm socket is at the top. The back is simple and tasteful, with the camera and flash at the top, along with the Meizu logo near the bottom. We like the curved lower edges and dull finish of the m2. At just 131g, it's comfortable to hold and easy to grip. The m2 appears from afar to be metal, although the build is definitely polycarbonate.

The device does not have a removable rear panel, so the battery is not user accessible. The SIM tray on the left edge is a hybrid one, which means that you can have either dual-SIM connectivity or expandable storage, but not both. Fortunately, the device comes with 16GB of internal storage, which is always welcome at this price level. About 10GB is user-accessible, which should be sufficient for most budget users. 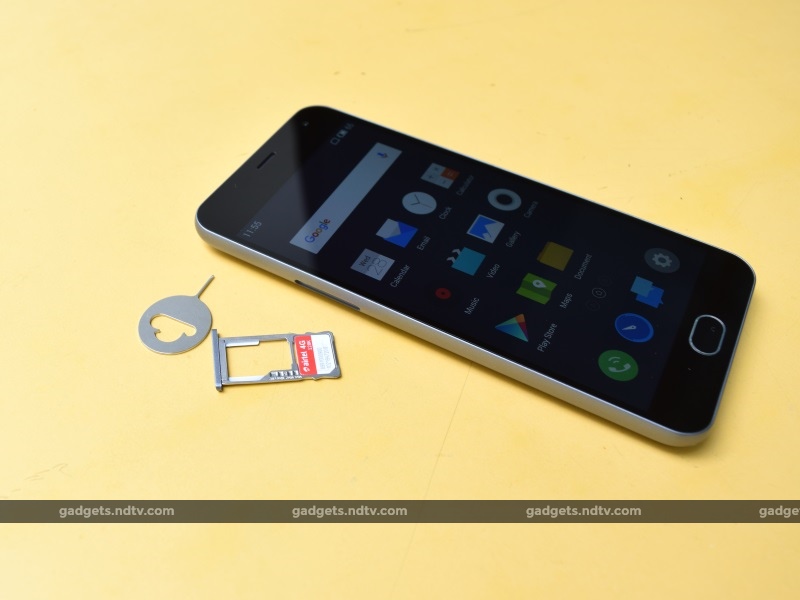 Specifications and software
The Meizu m2 is a 4G-capable device, with both SIM slots capable of supporting LTE connectivity. If you choose to use the hybrid slot for expandable storage, you can insert up to a 128GB microSD card. Apart from these features, the device has 2GB of RAM, a 2500mAh battery, and runs on a MediaTek MT6735 SoC. This is a 1.3GHz quad-core SoC with a Mali-T720MP2 GPU, and is commonly seen on devices in this price range.

The m2 runs on Flyme 4.5 OS, a highly customised skin based on Android 5.1. It bears very little aesthetic resemblance to stock Android, and changes a lot about how the system operates. While innovation in software is admirable and should be encouraged to help set devices apart, we can't help but feel that Flyme OS changes things only for the sake of being different. A lot of these tweaks seem unnecessary to us and only serve to complicate the user experience in our opinion. 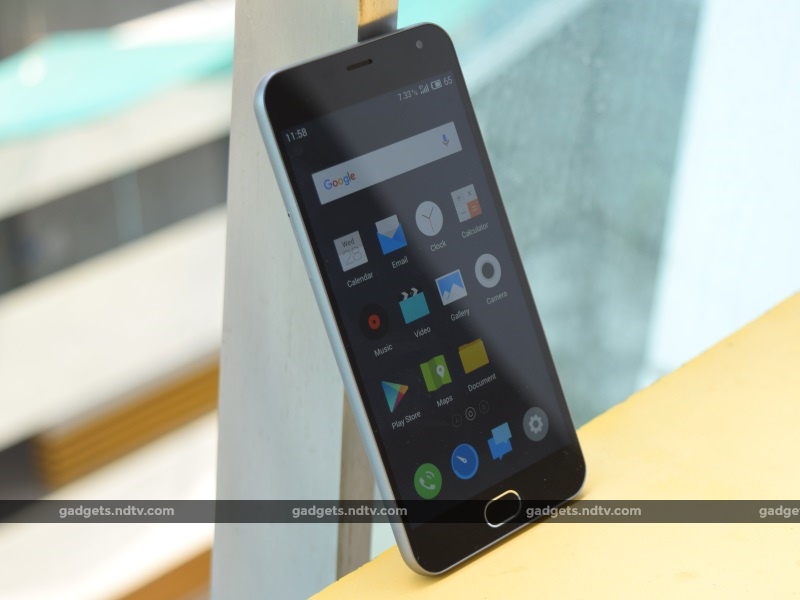 The most significant change in Flyme is the lack of the three Android soft keys. Instead, the device has only one physical home key, which can be tapped or pressed for either back or home respectively. In order to access the app switcher, you need to swipe upwards from the bottom of the screen, avoiding the home key.

The notifications and quick settings menu are accessed via a typical swipe down from the top. However, unlike with other skins, a two-finger swipe will not directly bring down the shortcuts list, and it's among the least intuitive notification drawers we've used. The settings menu is also complicated by a two-layered interface which we didn't like the look and feel of, while a couple of the pre-installed apps seem designed only for China and can neither be used in India nor uninstalled. We feel that all of these changes are unnecessary and needlessly turn what should have been a straightforward user interface into one that's rather messy. 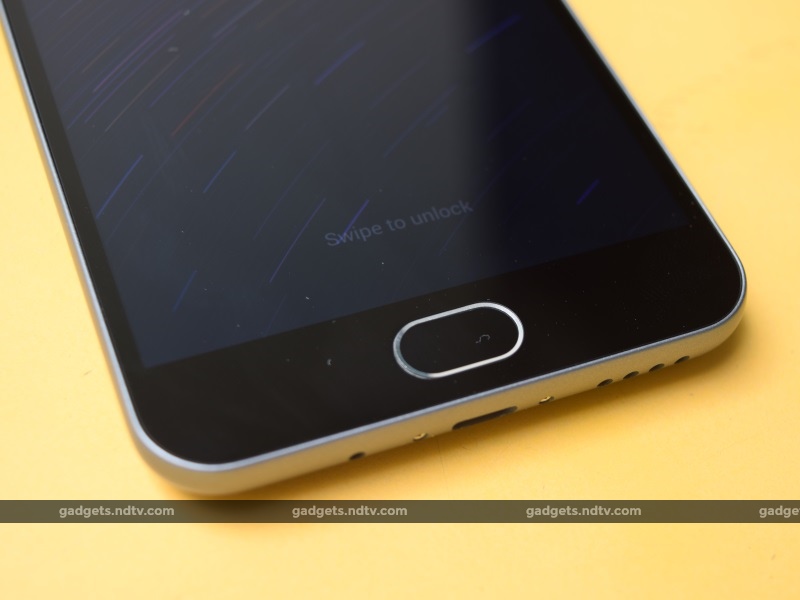 Camera
The Meizu m2 has a 13-megapixel primary camera with single-tone LED flash, along with a 5-megapixel front camera. Both can record video at up to 1080p and use all the available modes, including auto, manual, beauty, panorama, light field, scan, and slow motion.

The camera app itself is a bit slow, and switching between modes is buggy and takes too long, since it involves swiping the screen multiple times to get to mode you want. There are quick options for video, flash, filters and the camera switcher, so the rest of the app is not too bad.

The camera itself is acceptable for a budget device, but has some issues. Colours are a bit dull, with images appearing too soft and unexciting. Additionally, the shots lack detail when zoomed in to. Photos were susceptible to blur and noise issues, and a steady hand is required while shooting video. On the whole, we weren't too thrilled with the results. 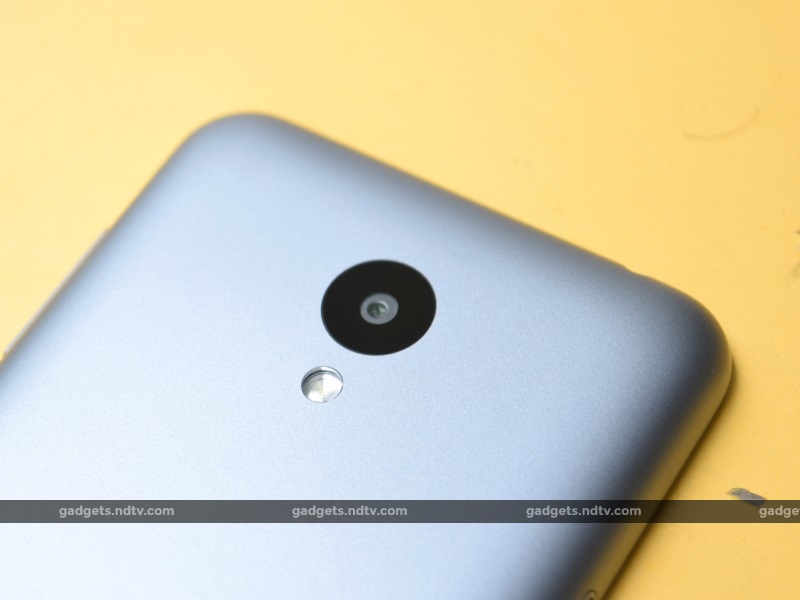 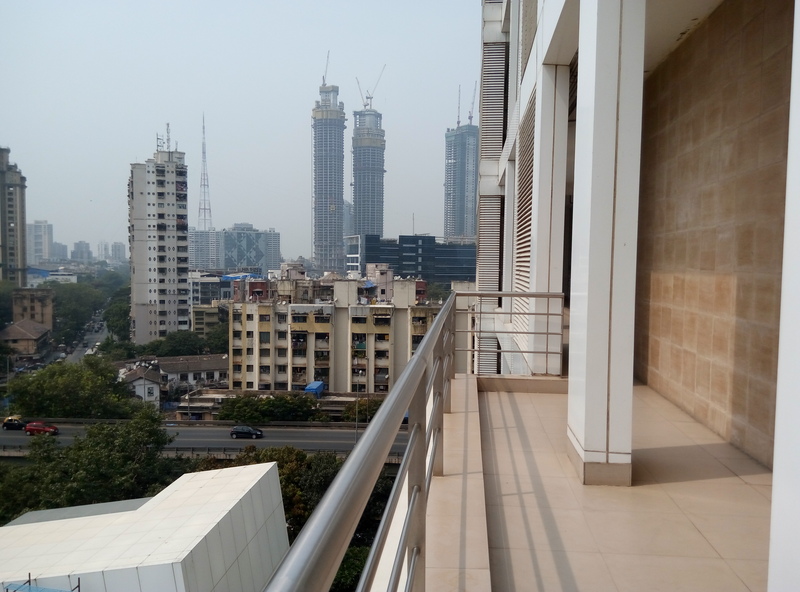 Performance
The Meizu m2 is a budget device, and features the MediaTek MT6735 SoC which is popular in this price range. It ensures decent performance in most day-to-day activities, as well as some high-intensity tasks such as gaming. The level of performance that we got from the m2 was suitably smooth and more or less on par with other similarly priced devices.

The phone also did well with our test videos, running all of them well, including the ones encoded at a high bit rate. Angry Birds 2 and Dead Trigger 2 both produced some heat at the back of the device, as well as heavy battery drain, but the build and materials used ensured that it cooled down quickly. The phone is usually snappy when navigating around the interface and basic apps, although we did find certain apps such as the camera and browser to be occasionally slow to load and process commands.

Battery life was average for a device in this price range, with the phone running for just under 9 hours in our video loop test. In day-to-day use, the Meizu m2 will run for a full day under moderate usage conditions. Most basic users will be satisfied with the performance of the Meizu m2 for their smartphone requirements. 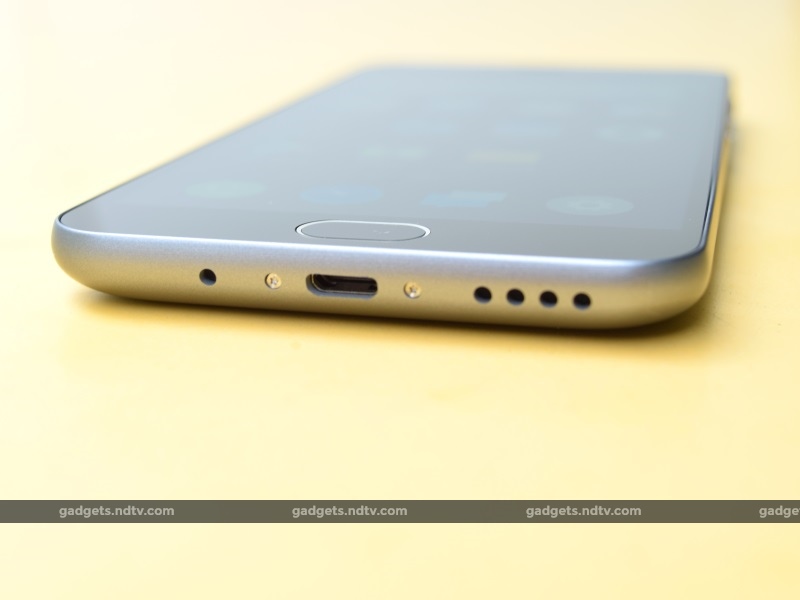 Verdict
Meizu is well established in China, but is an absolute newcomer in India with a long way to go before becoming a serious player here. The Meizu m2 is a good looking device that performs well for the price and comes with 4G capability, so the company definitely has the potential to do well in India with the m2. However, the Snapdeal-exclusive device is only available through flash sales which require prior registration, so it might be a bit harder to procure than a lot of its competition.

The device is not without its flaws. It has a complicated user interface that is different for no good reason, and a camera that takes only average pictures at best. It's best suited to basic users who have some experience with smartphones and Android in general. First-time smartphone adopters would do better with a less complicated device. However, if you're looking for good looks and decent performance, the Meizu m2 is a great option in the budget category.