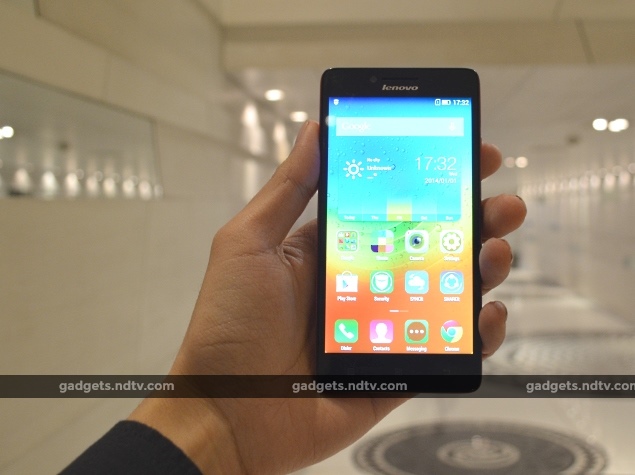 Lenovo on Friday launched its most affordable 4G LTE smartphone in India, the Lenovo A6000, priced at Rs. 6,999. The smartphone was first showcased earlier this month at the 2015 Consumer Electronics Show, and India is the first market in which it has been released. The smartphone will go up against the likes of the Xiaomi Redmi 1S and Redmi Note, and Micromax's Yu Yureka.

Lenovo has partnered with Flipkart to sell the device through flash sales, just like Xiaomi and Yu have done so. Registrations started on Friday at 6pm IST and will remain open until 6pm on January 27. The actual sale will commence on January 28 at 2pm IST for registered customers, though the company hasn't said how many units will be available. Starting with the design, the Lenovo A6000 very much resembles Xiaomi's Redmi Note at first glance, but it is little sleeker at 8.2mm thick as opposed to 9.5mm. However the A6000 is a lot lighter, weighing 128 grams, whereas the Xiaomi Redmi Note weighs 199 grams.

The Lenovo A6000 smartphone feels sturdy in hand. The rear panel has a matte finish which is a plus for the phone as it attracts fewer fingerprints and is less likely to slip out of a hand. Notably, the Yu Yureka's rear panel has a similar matte finish, which is more inspired by the OnePlus One's rear. 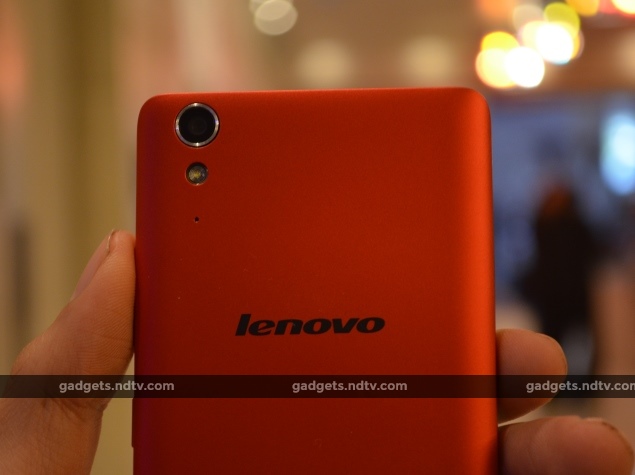 Up front, the Lenovo A6000 features a 5-inch HD (720x1280-pixel) IPS screen, which is smaller than the 5.5-inch screen on both Micromax's Yu Yureka and Xiaomi's Redmi Note. We only tested the device indoors, but we can say that the screen appeared bright and evenly lit. Viewing angles at full brightness didn't appear to be a problem, though legibility outdoors under sunlight remains to be seen.

One of the highlights of the device is its Dolby Digital Plus-certified dual speakers. Unfortunately we couldn't test sound output as the phone had no preloaded media. 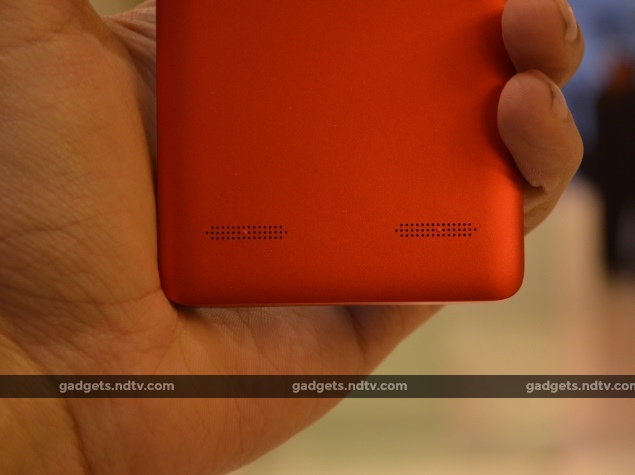 The A6000 is powered by a 64-bit quad-core Qualcomm Snapdragon 410 (MSM8916) SoC clocked at 1.2GHz, coupled with 1GB of RAM. It runs Android 4.4 KitKat with Lenovo's Vibe UI 2.0 skin on top. Lenovo says it will release an update to Android 5.0 Lollipop, but no timeframe was announced.

After our limited time using the A6000 smartphone, we believe it should do a fair job in terms of day-to-day usage, though we will grill it thoroughly in our formal review before delivering a verdict.

The Lenovo A6000 has an 8-megapixel autofocus rear camera with LED flash, and a 2-megapixel front camera. Indoor image quality using the rear camera without flash appeared average to us. The Redmi Note has a 13-megapixel camera, and so the A6000 seems lacking on that front. 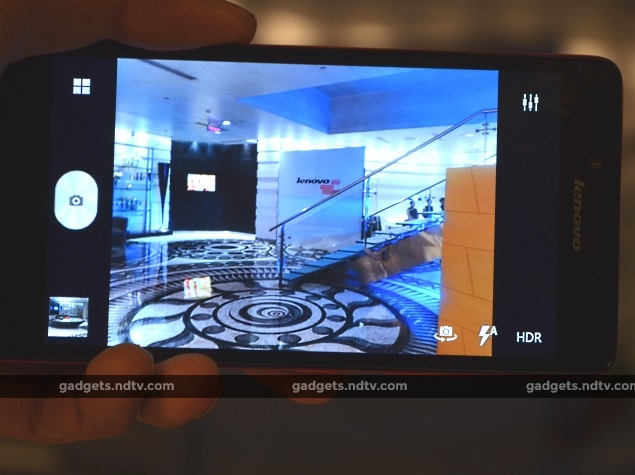 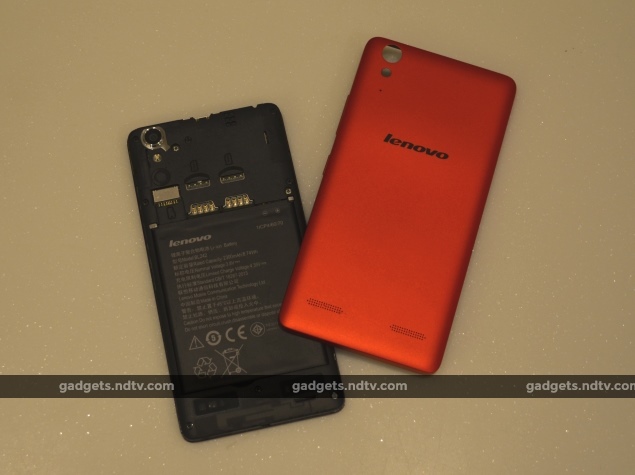 Our first impressions of the Lenovo A6000 in the limited time we spent with it is that this phone appears very promising. Consumers might have a hard time purchasing the device, as we have seen with the popular yet controversial Xiaomi and Yu flash sales including the most recent one earlier this week.

We will soon review the device and deliver a final verdict. Do stay tuned, and in the meanwhile you can check out our full review of Micromax's Yu Yureka, the Xiaomi Redmi Note 3G, and the Redmi Note 4G.