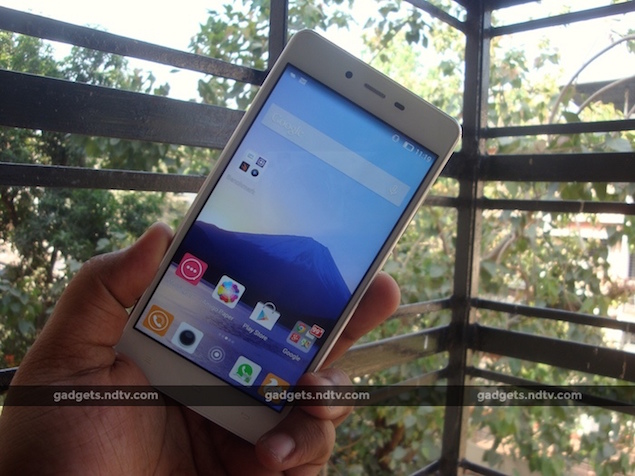 Smartphone features are improving faster than you can spell the word 'smartphone', but one aspect that is lagging behind is battery life. The only feasible option at the moment is an extra battery pack. This is not convenient since it's one more thing to carry around, and the battery pack needs to be charged as well.

A few smartphone companies are experimenting by providing higher capacity batteries in their smartphones, thereby adding a little bulk. We prefer this approach since the race to build anorexic smartphones is going a little too far in our opinion. 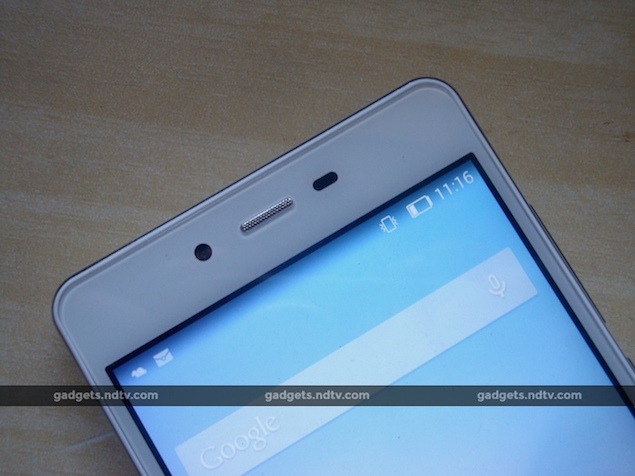 Look and feel
The Marathon M3 is not distinctive with respect to its candybar design, and Gionee has decided to keep things simple. The design is purely utilitarian, which is not bad at all. At the heart of it all is the massive battery, which is unsurprisingly non-removable. The sheer size of this battery contributes to the phone's 10.4mm thickness and 180.3g weight. We are not complaining about this heft because it is actually reassuring, and the Marathon M3 does feel comfortable to hold and use with one hand. 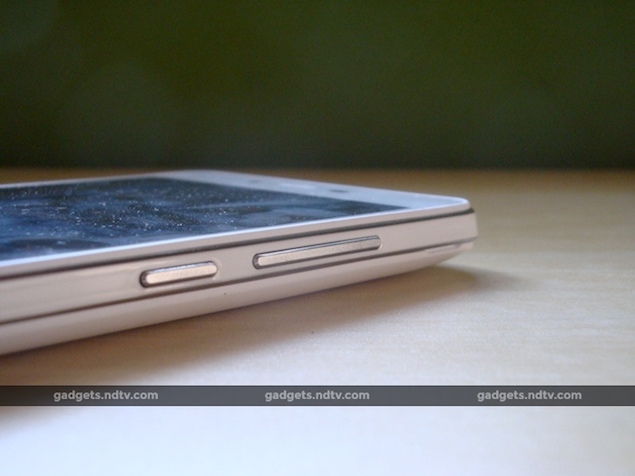 The Marathon M3 is predominately made of plastic and is available in black or white. While the phone has a fixed battery, the back cover is actually removable. Prying it open reveals two SIM card slots and a microSD card slot. On top of the phone is a 3.5mm audio jack. The Micro-USB port and microphone are lined up at the bottom. Above the 5-inch display, one can find the front-facing camera, earpiece and cutout for the ambient light sensor. Below the display is a row of capacitive buttons, which aren't backlit. Trying to find them in the dark becomes a problem. The power button and the volume rocker are both on the right edge of the Marathon M3. The tactile feedback of these buttons is pretty good. The primary camera, flash and speaker are all on the rear.

Specifications, software and camera
The Marathon M3 uses a Mediatek 6582 quad-core SoC clocked at 1.3GHz. We've seen this SoC used in much cheaper phones. The phone has 1GB of RAM and 8GB of internal storage space. The storage can be expanded by 128GB using a microSD card. Moreover, since it also supports USB OTG, storage shouldn't be a concern.

The primary camera can shoot up to 8-megapixel images and has an LED flash module to support it in low light conditions. There is also a 2-megapixel front camera for selfies. The phone has integrated Dolby DTS sound. It can connect to 3G, Bluetooth and Wi-Fi. 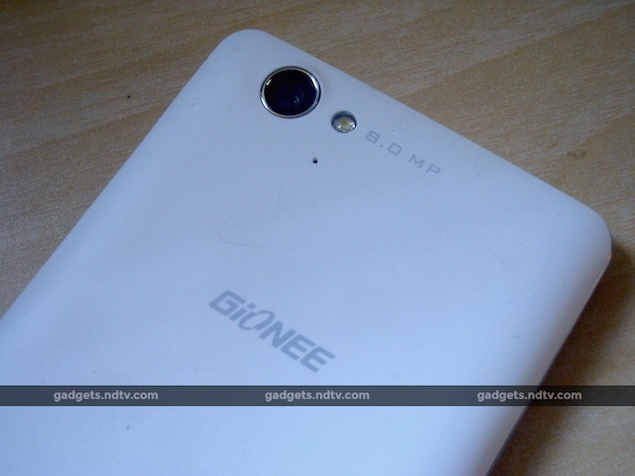 The 5-inch IPS LCD screen has a display resolution of 720x1280. This 294ppi density of this screen is pretty crisp but the distinct black border surrounding the screen is slightly off putting. For an LCD screen, it is quite saturated and the colours do pop. However, the viewing angles and the sunlight legibility are average to say the least. 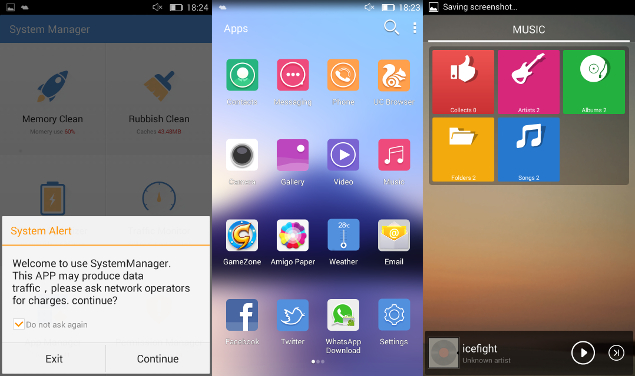 The phone is running the latest Android 4.4.2 (KitKat) with Gionee's proprietary skin Amigo UI on top of it. However, the flavour of Amigo in this phone is slightly different. Unlike the Gionee Elife S5.1 (Review | Pictures) we reviewed a little while ago, Amigo UI on this phone has a dedicated app drawer and home screens. In that sense, except for the bright colour palette, the software is not too different from stock Android 4.4.2. Just like what we saw on the Elife S5.1, Gionee bundles a ton of bloatware most of which are not fun to use. You'd be better off deleting a few right at the onset of using the phone. 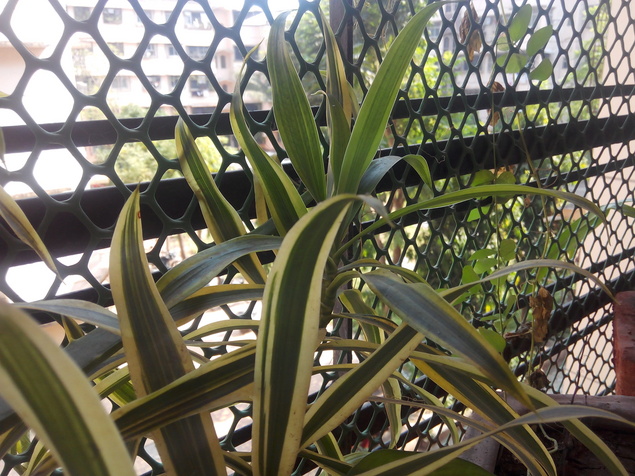 The 8-megapixel camera captures surprisingly good photographs in daylight. Except for blowing out highlights a little, the captured images had great amount of detail and the colours were pretty natural too. There is a pinkish hue that is visible but that can be negated by changing the auto white balance option.

The default camera app by itself is a welcome departure from the unintuitive one we used in Gionee's Elife series of phones. Also, there are a ton of manual options and filters to choose from. Coming back to the performance of the camera, in low-light conditions, the camera is absolutely unusable as pictures turned out grainy. The captured 1080p video was serviceable at best. Also, the 2-megapixel front camera captures decent selfies.

Performance
This is where the Marathon M3 falters. In daily use, we found the phone to be sluggish, and it didn't respond to taps and swipes instantly. While RAM management was much better than other Gionee phones we've used in the past, the fact that we had to actually worry about it was a bit of a downer. 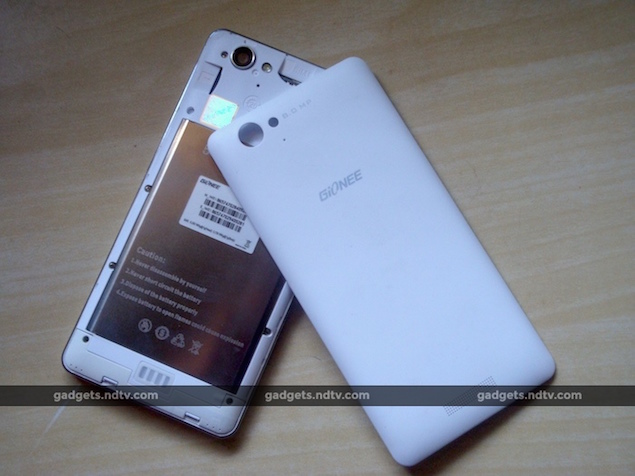 We tried our regular batch of assorted videos and found that the phone played all the videos we threw at it except that the 1080p 40mbps video was choppy. Thanks to the Dolby DTS implementation, the loudspeaker is almost as loud as the BoomSound speakers on high-end HTC phones. Also, even at the highest volume there was no audible distortion. Even the bundled headset sounds really good but it is not comfortable to wear for long periods. The sound quality in calls was pretty good and we faced no connection issues either.

Coming to the most important part of the review, the battery life. In our intensive battery test, the phone lasted 14 hours and 36 minutes. This is stupendous for a phone in this price range. In our daily use we noticed that the battery lasts really long in standby. You should easily be able to squeeze two days from this phone with moderate usage. What's even better is that you can use this phone to charge other phones. We tried and it worked well with a Nexus 4 and an iPhone 5c. (Review).

Verdict
The Gionee Marathon M3 stays true to its promise of providing great battery life. Additionally, the phone could be a great asset if you are someone who watches a lot of videos on the move. The camera is also a pretty competent performer. Unfortunately, the problem arises in the performance thanks mostly to the heavy skin on top of Android 4.4.2. We really wish Gionee tackles this problem of Amigo UI as soon as possible. If you want a device that has better all-round performance, you cannot go wrong with the Motorola Moto G (Gen 2) [Review | Pictures].