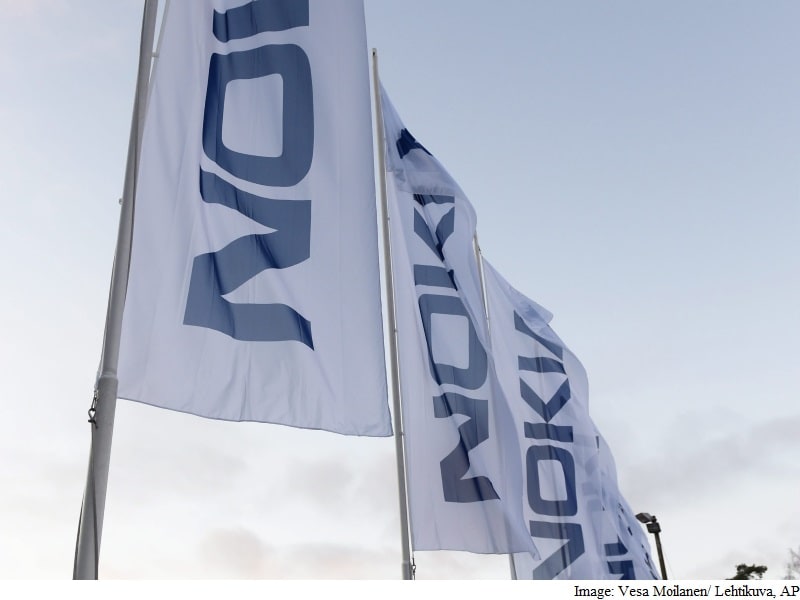 The anticipation is almost palpable as Nokia readies itself for a return to the smartphone market. The company – long relegated to the sidelines as it first stuck to Symbian, then adopted Windows Phone and eventually sold off its mobile phone division to Microsoft – is set for a comeback to an industry it once dominated.

Nokia, as per its deal with Microsoft, was not allowed to sell phones with its own branding till the end of 2015. With the restrictions lifted, leaks have been pouring over the last year, with at least three Android-powered Nokia smartphones said to be in the offing.

And there is a lot to be excited about if we go by what the leaks suggest and what we saw of the N1 tablet launched by Nokia early last year.

Mike Wang, the president of the joint management team at Nokia China, in August confirmed that the company will release 3-4 devices, but did not give separate figures for smartphones and tablets. However, reports have suggested that two flagship and one mid-range smartphone are in the works.

Nokia's upcoming smartphones tablets and feature phones will be developed and distributed by HMD Global, a firm floated by former Nokia and Microsoft devices employees. HMD Global plans to get the smartphones and tablets contract manufactured by Foxconn. Interestingly, Microsoft sold its Nokia feature phone business to a Foxconn subsidiary earlier this year.

While Nokia has not released any phone under its own branding, the Nokia N1 tablet seems to be a good indicator with respect to what we can expect from a Nokia-made Android smartphone. The biggest problem for the trio of Android-powered Nokia X phones that Microsoft released in early 2014 was with the software: Redmond's version of Google's mobile OS was clunky and unpolished, and was more a vehicle for its own apps than a software designed with the customer in mind.

On the other hand, Nokia's Z Launcher, which we have seen in the N1 tablet, is smooth, refined and uncomplicated to use. Plus, it brings a few software features not seen on other Android devices, such as learning from your usage habits to change which apps the homescreen displays. For example, it can show work-related apps on the homescreen by default during the day and Facebook, WhatsApp etc during the evening as it learns your app usage habits. It’s likely that Nokia will use a version of the Z Launcher (or maybe something better) in its upcoming smartphones. This may well be the kind of OS that Nokia phones have deserved for long.

Hardware of the upcoming Nokia smartphone seems promising enough, or so the leaks suggest. You can expect top-of-the-line features, such as 2K OLED screen, water and dust resistance, and Snapdragon 820 processor, from the two flagship models, which is competitive enough for the high-end market today.

Another factor in the mix is the love for Nokia smartphones across the world, especially in India. The adulation that the brand enjoyed in its heydays persists to this day, though it may have lost some of the sheen. But it is still not too late, especially considering that Nokia has lost the Microsoft influence that has kept it from the Android ecosystem for so many years.

Pricing may be a deal breaker for Nokia's Android smartphones, so hopefully the HMD Global management realises the importance of saddling its first few devices reasonably. Otherwise, the company may not be able to recover from the snub the market will give it, similar to what has happened to the likes of HTC over the past three years. And it may be nearly impossible for the Nokia brand to recover from a snub like that.

FIFA Mobile 2017 Edition Released, Aims to Bring Football to Everyone