Is Apple Really at the Risk of Becoming BlackBerry? 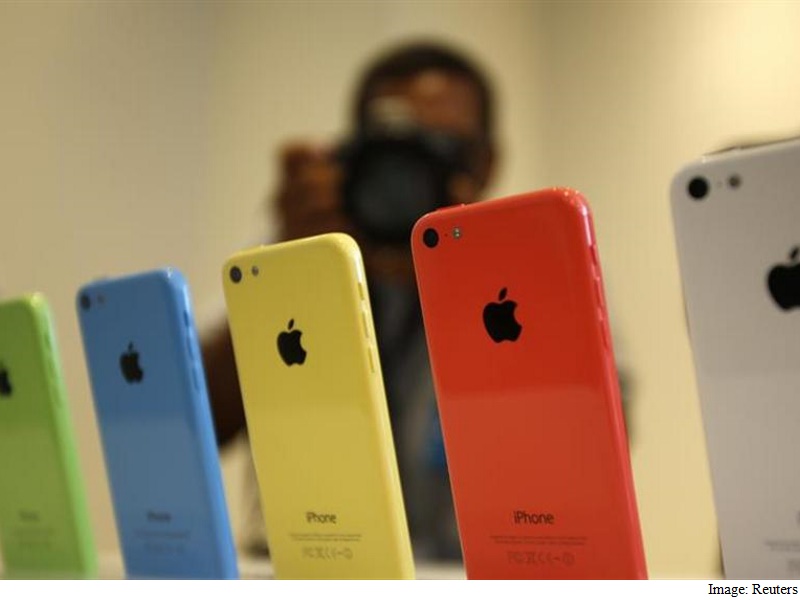 Noted developer Marco Arment said in a blog post this weekend that Apple is on track to fall into the same trap as BlackBerry.

Cue the sirens. As tech industry burns go, that's a biggie. If there's been a company that's acted as shorthand for what a tech company doesn't want to be - fairly or not - it's been BlackBerry. To be compared to BlackBerry is to be told that you're a bad combination of short-sighted, delusional and content to rest on your laurels.

The Canadian firm was on the top of the world as recently as 2007 and then lost it all (in terms of market share for phones, at least) after seemingly ignoring the signs of the iPhone revolution. In hindsight, it all seems so obvious that an Apple-led smartphone revolution with apps, rich messaging, full Web browsing and more would drive the old idea of a "smart" phone into the ground. Right now, BlackBerry's in the midst of a self-described turnaround effort. Turnaround efforts are great, but it's better to have weathered shifts in the market such that you don't need one.

Now, Arment and others see a similar shift on the horizon and, they say, this time the dominant player ripe for a fall is Apple itself.

It should be said that Apple and BlackBerry are very different companies, with different histories and cultures. And Apple, at its peak, has hit much higher heights than BlackBerry ever did. Yet comparing the two is not exactly like comparing apples and, well, blackberries either. There are certain similarities to consider. Apple now, like BlackBerry then, is on the top of its game but being criticized for not innovating as much or as visibly as its competitors. In an era that admires moonshots - heck, even Microsoft's got crazy chatbots and the HoloLens - Apple is looking downright staid. It's possible that the firm, known for its perfectionist pursuits, is keeping something enormous and exhilarating under its hat until it's ready. 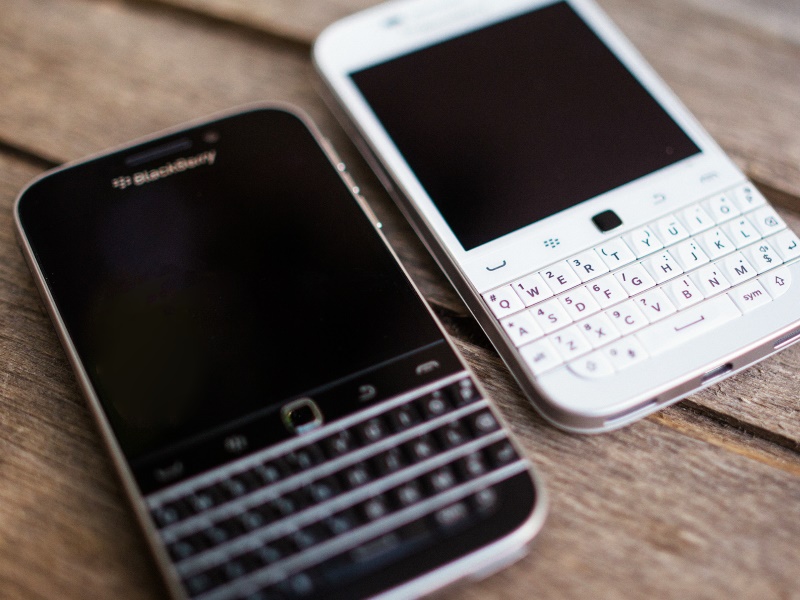 It's also clear from a recent rash of analyses as well as Apple's own earnings reports that the iPhone just isn't growing like it once did. That's not necessarily the fault of Apple, but it's still not comforting in the near- to mid-term. Much of it comes from the fact that there are just only so many people in the world and only so many of them want new smartphones right now.

Apple's been managing to make large enough changes to the iPhone to keep sales up. Bumping the screen size up, for example, gave it an extra boost. Apart from that, however, it doesn't seem to consumers like there's a lot of exciting things happening at Apple right now. The engineering challenges of making a phone lighter and thinner are substantial, but changes like that don't really rock innovation-hungry consumers. And that makes them willing to hold on to their phones for longer.

It is also true that if Apple has a plan for moving out of an era where the iPhone turns in massive profits, it's been awfully quiet about it. Sure, there has been a greater focus on other projects - Apple TV, the iPad line, the Apple Watch - as well as whispers about VR headsets and an Apple-branded car. Every time there's even a hint that Apple could revolutionize an industry such as entertainment, autos or music, there's a lot of excitement over the fact.

But to date, the really big revolutions have yet to happen. And the company is just as reliant as ever on the iPhone for its profits. So Apple, which will host its annual developers conference June 13 - 17, is under increasing pressure to deliver a vision of its future.

Meanwhile, Apple's other bread-and-butter service, the App Store, is showing its age, even if it's by no means yet outdated. But, really, how many more apps do we all want to download? It's clear that Apple's competitors, as Arment notes, are looking to replace the app with AI bots. The idea is that, soon, you won't need an app for that. You'll just talk or text a bot that will get you whatever you need off the internet, including movie tickets, a restaurant reservation or flowers for your mom. All of Apple's major competitors - Google, Facebook, Microsoft and Amazon - are racing to lead in this area, as is evident from their recent product launches and developers conferences.

There's also another interesting reason why Apple may not be going quite as hard into some of the areas that its competitors are: its devotion to privacy. Apple simply doesn't collect data in the same way that Google or others do, by design. Consumers offer a lot of information already to services to make them better - for maps, recommendations, etc. - and software assistants that can manage our schedules, hack our commutes and control our homes will require a lot of pooled data. But perhaps the most interesting part of Arment's analysis is the footnote in which he says that he doesn't find this a very good excuse.

"It's possible to build tons of useful services and smarts by just using public data, like the web, mapping databases, business directories, etc., without any access to or involvement from the user's private data," he said. In other words, Apple's getting outstripped on even the non-creepy services.

Now, it's worth remembering that this whole AI thing is a big, risky bet. It's not known whether it will work as well as advertised or will be embraced by consumers. Yes, it's great from a potential standpoint. So was the Segway. Natural-language processing is a hard thing to get right, and it could take a lot of time before it gets to a workable, simple-enough state for the everyday person. Smart money may currently be on AI eating the world, but there's always a chance that smart money is wrong - or, at least, that Apple still has time to catch up.

What's more, the app economy has been wildly successful to this point, and its revenue is growing. That kind of consumer investment in apps gives Apple a way to hold on to its customers better than BlackBerry ever had. And Apple has an enormous, record-setting pile of cash at its disposal. So Apple still has a lot going for it in a way BlackBerry never did.

Finally, it's also worth noting that Apple has a distinct advantage that BlackBerry did not - it already knows what happened to BlackBerry. In fact, it should know that lesson better than anyone - given that it hastened BlackBerry's downfall. Not to mention, it's never good to count Apple out. This is, after all, a company once left for dead in the 1990s, right before Steve Jobs came back to the company and unveiled the iPod.

But whether it's already heeding the warnings about Blackberry or will hear them too late remains to be seen.

Sony Xperia X, Xperia XA Go Up for Pre-Registrations in India
Ford Seeks Partnerships as It Looks Beyond Car-Making