HTC 10 May Be the Best Phone, but That Still May Not Be Enough 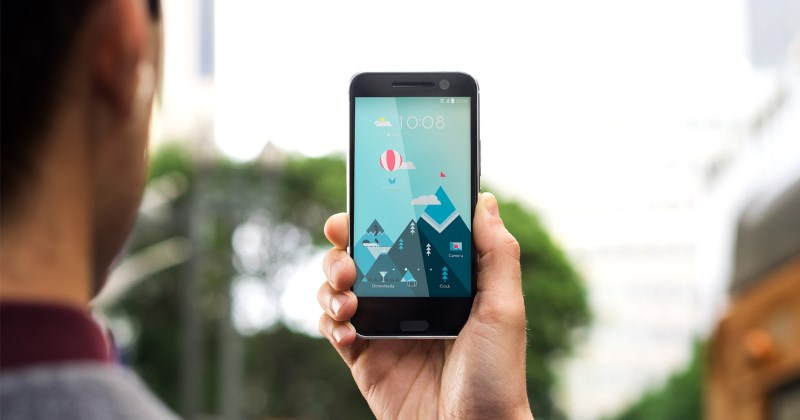 On paper, the phone matches its competitors on most specifications: a quad-HD screen, the latest Qualcomm chip, 4GB of memory, and expandable storage. One major difference is the use of UltraPixel technology, as the rear camera sports a 12 UltraPixel sensor. Though history has not been kind to UltraPixel - remember the issues with the HTC One M8 - it seems that the company has managed to hit it out of the park this time around.

While the media in India is yet to get its hands on the phone, the HTC 10 boasts of the best camera in a smartphone, according to DxOMark - a trusted standard for imaging quality. It's supposed to be at par with the Samsung Galaxy S7 Edge and beats the Sony Xperia Z5 for picture quality. And for what it's worth, HTC is promising a two-day battery life on its new phone, though such claims have rarely translated into real world usage. At this stage then, it has everything you could ask for in a flagship. But it doesn't matter. The HTC 10 looks destined to be another also-ran, and its problems are of the company's own making.

At the time of writing, the company was still undecided about what variant of the phone to bring to India. HTC flip-flopped hopelessly on simple decisions, making people wonder what version of the phone it would launch in India, and even a statement that was supposedly meant to clear things up, only muddled things further. 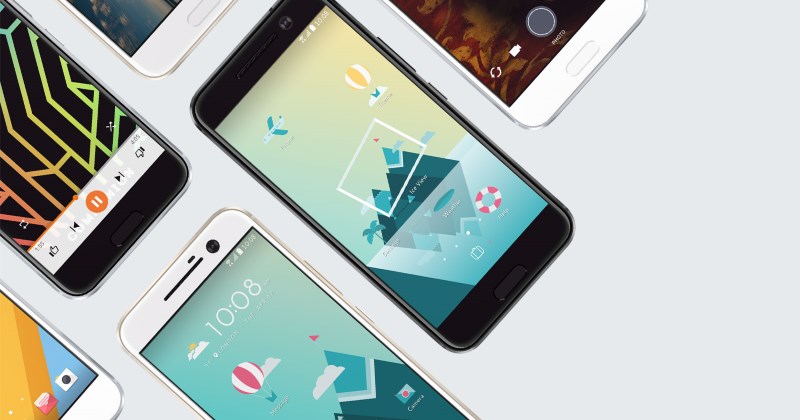 Instead of giving everyone the Snapdragon 820 model that it's touting the world over, the Taiwanese maker first said it would bring the HTC 10 Lifestyle to India, that comes fitted with a Snapdragon 652 chip instead. This might be a good performer in itself but is no match for the Snapdragon 820, found in competitors such as the Samsung Galaxy S7 and the LG G5. When someone is forking over more than Rs 50,000 - which is quite likely to be the asking price based on HTC's past - this kind of second-string treatment reflects poorly.

HTC's flip-flopping extends to its design aesthetic and philosophy as well. Its One M series was not only beautiful to behold and wonderful to grip, but its dual-speaker grille made it stand out as one of the only flagship phones with stereo speakers. The new dual-speaker setup on the 10 might deliver an even better experience, but I have to doubt what the company is thinking with the phone's design. There's nothing pointedly exciting about its appearance, and it's hard to see HTC convincing anyone to not look at the S7 Edge instead.

Which brings us to marketing: HTC dropped both "One" and"M" monikers this year for the better sounding HTC 10. But this is far from the first change. In the past four years, the company has gone from calling its flagship the HTC One X to just HTC One, on to HTC One M8 and M9 before switching this time around to the HTC 10. During the same time, Samsung launched the S3, followed by the S4, S5, S6, and the S7 - one every year. It's a much simpler approach that won't confuse even those who don't know anything about smartphones.

Unfortunately, marketing is one avenue that HTC has constantly failed in, and its problems therein define its struggles in recent years. With a massive double-digit drop in revenue and the company giving up on forecasting the future, there may not be many more phone launches for HTC to mess up.

As someone who owned and loved an HTC One M8, it saddens me to see it slowly ebb. What this shows though is that making a great phone is only one part of the equation.