Five Annoying Habits That Make You Look Like a Technology Douche 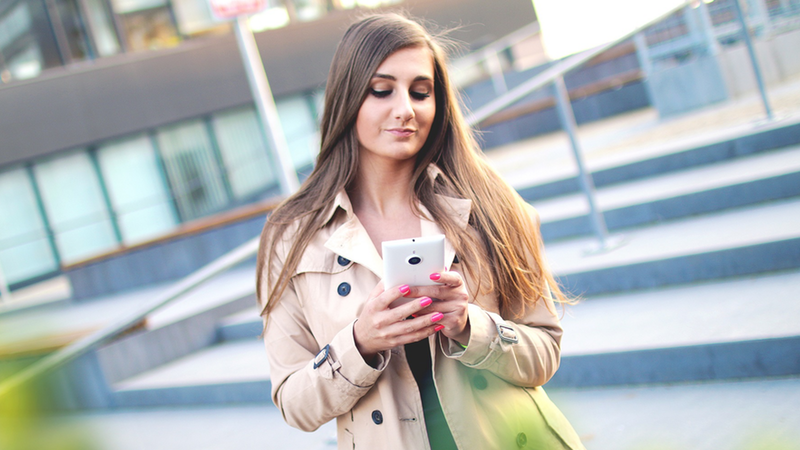 The technology of today does a marvellous job of keeping people connected. Remote working is a great example of how the world is moving forward powered by people staring into their computer and phone screens, in solitary splendour. But with so much use of technology, there’s bound to be some abuse as well, as we knowingly or unknowingly end up doing things that can be unpleasant to others.

Nobody should aspire to misanthropy - but we're here to help. Here are five of the most common mistakes you can avoid, if you don't want to be tagged as a ‘technology douche’.

1) Screen glancing
This might have happened to you - you’re talking to someone and from time to time, their eyes keep moving to the phone screen each time it vibrates. This sickness is even more prevalent with smartwatch users, as glancing at the wrist is even easier than at a phone that's kept on the table or in the hand. We've gotten conditioned to jump at every notification but this makes the person you're talking to in real life feel that you think the virtual world has more interesting conversations to offer. This is worse for smartwatch-wearers, as the constant looking at the wrist makes you appear as if you’re judging whether the conversation is worth your time. If this is starting to sound like you, then you might be a technology douche.

There's another type of screen glancing that's just as bad, and needs to be avoided by everyone, though this one is just a case of being a regular douche - glancing at random screens that have nothing to do with you. We see it happening everywhere, on the train or at the airport, and even inadvertently in the office. Stop doing this immediately - even if you're fine with other people watching as you type in your passwords and ATM PIN, the rest of the world is not.

2) Being a media playback hog
A media playback hog is the person who, at parties and get togethers, starts by saying “you have to check this out” and then takes over the entire playlist. Sharing your favourite music or videos isn't bad, per se, but if the person in question is a technology douche, then they won't know when to stop, and will continue playing their picks through the night.

There's a good maxim from show business we should remind everyone about - always leave them wanting more. If you don't want to be known as the tech douche everyone avoids, know when it's time to stop, specially when you're at someone else's house.

3) Repeated calling
There are people who just don’t get the meaning when somebody doesn’t pick up the phone call once - it usually means the person isn’t available. Yet, the default action for this persistent variety of person, is to keep calling over, and over, and over again, hoping that the phone will somehow crawl its way into the other person’s ear and answer itself.

Barring extreme circumstances, the most obvious thing to do when a person doesn’t answer the call once, is to leave an SMS or instant message, mentioning the reason for the phone call. Leaving somebody a bunch of missed calls with no follow up message is one sure-fire way to label you as a ‘technology douche’.

4) Inconsiderate speakerphone usage
Some people need to be reminded that using a speakerphone reduces the audibility by a great deal. Yet, they’ll conveniently take calls on speakerphone with no care, when they could have just used the earpiece. This is especially true during conference calls, making it difficult for people to hear, often resulting in asking them to repeat things being said. Everybody can do themselves and others a favour by using the speakerphone only when there’s no other choice, else stick to using the earpiece or a headset when making calls whenever possible.

5) Group spamming
The last, but not the least offence of the technology douche is to add people to groups on instant messengers like WhatsApp without asking if they want to be added in the first place. And typically the only activity in the group is sharing jokes and other forwards. It’s always nice to ask people before making them part of your daily motivational broadcast messages; not everybody appreciates spending a few minutes each day just opening and closing conversations to just mark them as read.

Of course, we've all been the technology douche at some point of time or the other. We'd like to think that we learned from our mistakes. What about you? Do you have any pet peeves to share? Sound off in the comments below.