Apple Finally Gets How to Play the China Market 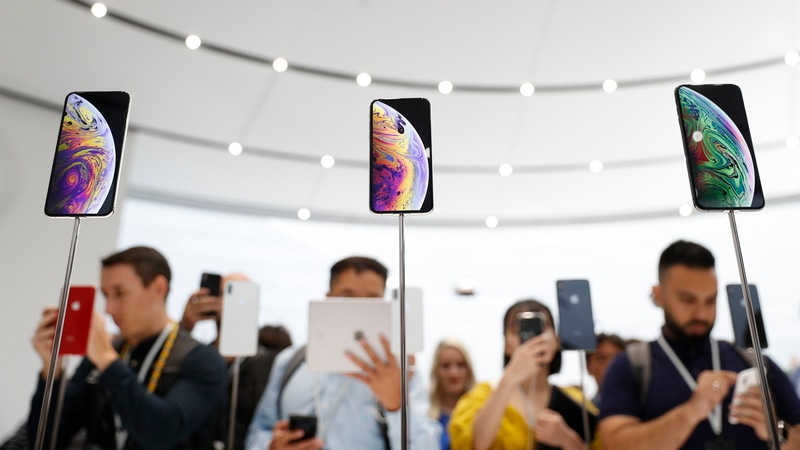 Five years ago Apple released a device it thought would appeal to consumers in one of its most important emerging markets.

The iPhone 5c was a failure. The c was alternatively supposed to stand for colour, or China. In China, it just stood for cheap.

Two years later, Apple brought out the iPhone SE. What was special about the "special edition" was that it came out mid-cycle - in March 2016 - and had many of the same high specs Apple had introduced in its most recent September offering, notably the processor and camera.

As I wrote at the time, Apple had clearly learned the lesson from the 5c and made a move to cater to emerging markets by combining the cost savings on components for a six-month-old phone with a mid-cycle release that allowed it to be the "latest." But it was still a cheap phone, and didn't alleviate Apple's struggles in Greater China. Revenue went on to decline for two straight years amid renewed nationalism and a preference for the flexibility offered by Android devices.

It would be a stretch to call any of Apple's latest iPhones cheap. That's deliberate. The most inexpensive is $749 (roughly Rs. 54,000), almost double the price of the $399 (roughly Rs. 29,000) iPhone SE when it was released two-and-a-half years ago. What Apple seems to have taken from the experience of the iPhone 5c and SE is that consumers around the world don't necessarily want a cheaper alternative. Many in emerging markets like China even balk at the idea, with a lower-spec phone bringing a loss of face.

Cupertino learned with the iPhone X that there's a strong market for high-priced devices, as long as value for money is demonstrated. In Greater China, for example, last year's December quarter revenue - the period after the X was launched - climbed 11 percent, and has increased 21.4 percent and 19.3 percent in the quarters since then.

An important part of Apple's new strategy is that the lowest-priced device released this week, the XR, has the same processor and a camera resolution as high as its pricier counterparts. The major difference is in the screen type and quality. That's enough of a difference to justify the price premium, but not so much that an XR buyer would look like a loser sporting one.

But where Apple has really tapped into emerging-market needs is with its long-overdue move into dual SIMs. As my Bloomberg colleague Alex Webb noted, allowing two subscriber identity modules in the same device sucks for telcos.

Consumers in emerging markets love them, though. Not only can they shop around for the best carrier deal, they get the convenience of having two phone numbers - work and play, local and international, spouse and partner. In China and many other emerging markets, customers routinely use prepaid accounts and top them up.

Each of the devices offered by Apple this week allows for one nano-SIM and one eSIM. The former is a physical card, the latter just a virtual device, but both allow for one account and one phone number each.

In China, Hong Kong and Macau, however, Apple is offering a model with two nano-SIM cards. This is likely to get around local restrictions on the use of eSIMs. On its English-language website, Apple mentions dual nano-SIMs only for the top-end XS Max model, whereas the China website also shows availability for the low-end XR. That's a very interesting strategy, nodding to the fact that some customers want two SIMs to chase better telco prices, while others want them for the dual phone numbers.

So let's recap. Five years ago, Apple chased the Chinese market by offering a cheap, colorful device with inferior specs. Today, its cheapest device is almost as good as its top-end offering, and it's tweaking the China product by offering dual nano-SIMs (to cater to local regulations) and popping them in the most expensive models on the market.