ZTE to Launch Nubia Brand of Smartphones in India on Tuesday

ZTE's Nubia brand is set to launch in India on Tuesday, with an exclusive online retail partnership with Amazon India. The company has also sent out invites to an event in New Delhi.

The Chinese company has been teasing a launch in the country since earlier this month, and recent teasers with the distinctive rear camera and home button when combined with the Nubia page on Amazon indicate the launch of the latest in the Nubia lineup, the recently-unveiled ZTE Nubia Z9 handsets. 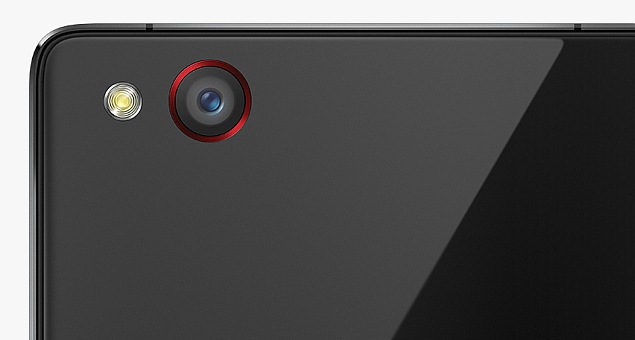 The ZTE Nubia Z9 series was launched earlier this month in China, with retail availability this Thursday. It is available in three variants - the ZTE Nubia Z9 Classic, ZTE Nubia Z9 Elite, and ZTE Nubia Z9 Exclusive. The variants are based on different memory and inbuilt storage configurations, and the Exclusive variant also includes a fingerprint reader.

As mentioned above, the three dual-SIM ZTE Nubia Z9 smartphones feature nearly identical specifications. All three sport a 5.2-inch full-HD (1080x1920 pixels) resolution IPS display with 2.5D CGS (Continuous Grain Silicon) technology and pixel density of 424ppi. Featuring a reflective bezel that is just 0.8mm thick, the display gives the impression of stretching from edge to edge. The company has also included Frame Interactive Technology (FIT) gestures that are based on ways of holding the nearly bezel-less phone, such as unlocking the phone with a swipe along both sides, bringing up the camera app when holding the phone up with both hands, and other similar gestures. 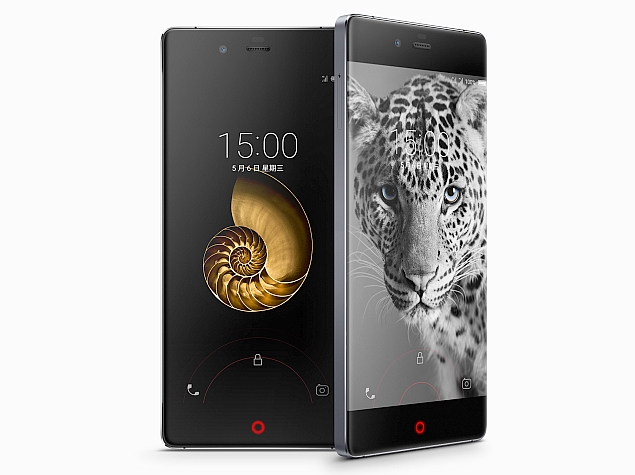 ZTE's Nubia Z9 Max on the other hand features a 5.5-inch full-HD (1080x1920 pixels) IPS display with Corning Gorilla Glass 3 protection and offers a pixel density of 401ppi. It is powered by an octa-core 64-bit Snapdragon 810 processor (quad-core 2GHz + quad-core 1.5GHz) coupled with 3GB of LPDDR4 RAM. There is 16GB of built-in storage that's further expandable via microSD card (up to 128GB). It supports dual Nano-SIMs and sports a 16-megapixel rear camera with LED flash, Sony IMX234 Exmor RS sensor and f/2.0 aperture. There is an 8-megapixel front camera on board as well, with a f/2.4 aperture. Connectivity options on the handset include Bluetooth, Wi-Fi, GPS/ A-GPS, MHL 3.0, USB OTG, Micro-USB, 3G, and 4G LTE. The handset is backed by a 2900mAh battery. 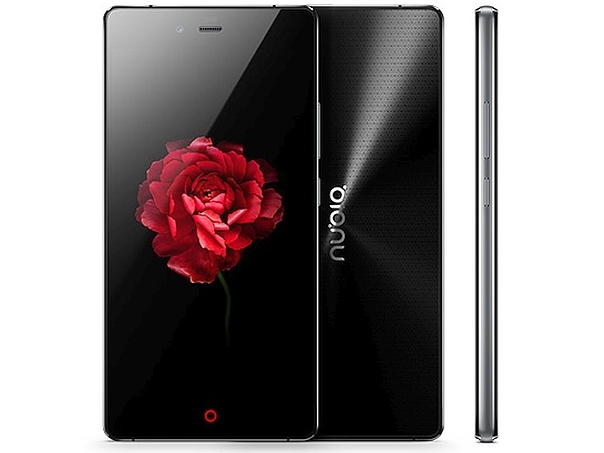