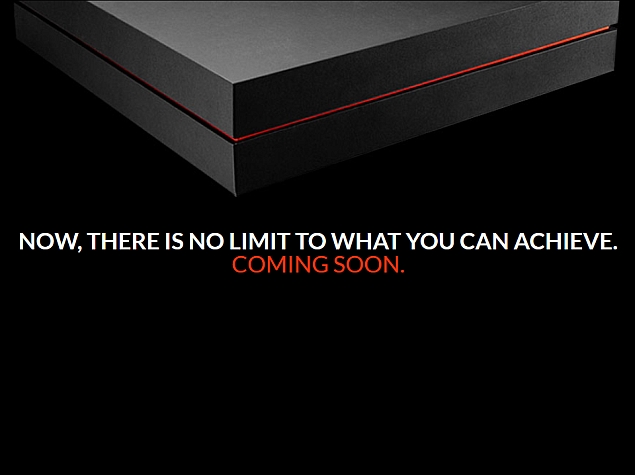 After announcing its Nubia Z9 smartphone in China, ZTE is now all set to bring its Nubia brand of handsets in India as the firm has emailed out a teaser to media with the line 'Hope to surprise you real soon!', apart from teasers on various new country-specific social media handles. The firm however, has not yet mentioned when exactly it will launch in India.

The firm has created India-specific Nubia handles on Facebook, Twitter, and Instagram. Besides this, the firm now has a dedicated website www.nubia.in. The website or the other social media handles give very less information on the company's future plans in India. It is worth noting that ZTE already has several handsets in India, such as the ZTE N919D, ZTE Grand S II, ZTE V5 and others.

ZTE on Thursday launched its Nubia Z9 smartphone, the highlight of which is the octa-core Qualcomm Snapdragon 810 processor and a TIO fingerprint sensor on both the power button and volume rocker. The near bezel-less display featuring smartphone comes in three variants - Classic, Elite and Exclusive. The variants are based on different memory and inbuilt storage configurations, while the Exclusive variant is the only one with a fingerprint sensor.

The company has also included Frame Interactive Technology (FIT) gestures that are based on ways of holding the nearly bezel-less phone, such as unlocking the phone with a swipe along both sides, bringing up the camera app when holding the phone up with both hands, and other similar gestures. The firm notably also launched its Nubia Z9 Max and Nubia Z9 Mini last month in China.