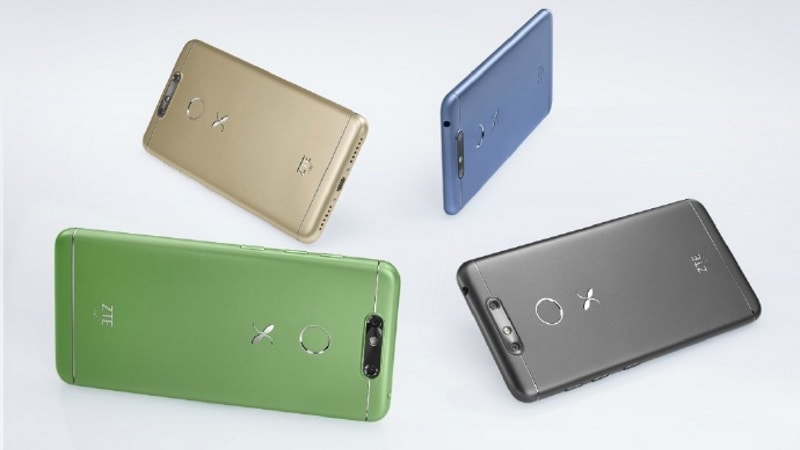 ZTE launched its Small Fresh 4 last year and the company has now the launched the smartphone's successor - Small Fresh 5 - in China. The most interesting feature in the new iteration of the smartphone series is its rear camera setup, which now comes with two sensors for capturing images with depth of the field. The phone will be available in colours including Dark Grey, Grass Green, Elegant Gold, and Glacier Blue.

The dual-SIM Small Fresh 5 runs MiFavor UI 4.2 based on Android 7.1 Nougat out-of-the-box and sports a 5-inch HD (720x1280 pixels) display. The smartphone is powered by a quad-core 1.4GHz Qualcomm Snapdragon 425 SoC coupled with either of the RAM variants mentioned above.

In terms of optics, the dual rear camera setup on the ZTE Small Fresh 5 comes with a 13-megapixel primary sensor and a 2-megapixel secondary sensor as well. At the front, the smartphone features a 5-megapixel camera for clicking selfies. The phone comes with a fingerprint scanner, located at the back, as well.