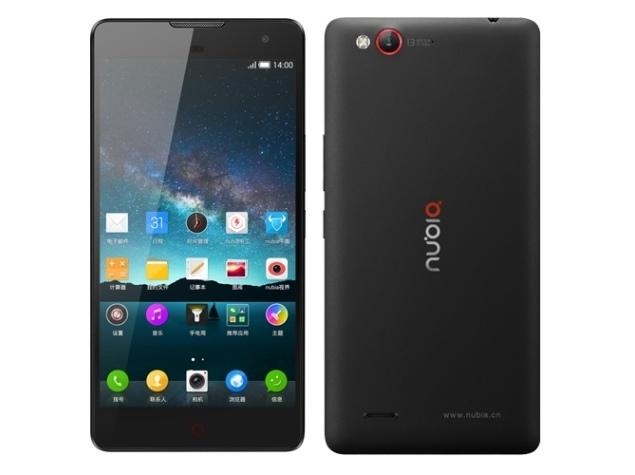 ZTE has confirmed that the company's premium Nubia Z7 Max handset will be launching in India, though it has not indicated pricing or a release date.

While replying to a user enquiring if the Nubia Z7 Max will launch in India, ZTE Corporation's official Facebook handle said, "Thanks for the asking! Yes, it is coming soon."

The reply was first spotted by GizChina. The Chinese handset maker has also not clarified whether it will be unveiling the complete Nubia range in India, or just the Nubia Z7 Max.

Announced last month, the Nubia Z7 Max was expected to be launched in India ahead of the festive season, priced in the range of Rs. 24,000 to Rs. 26,000. An earlier report also claimed that ZTE would unveil the dual-SIM variant of the Nubia Z7 Max for the Indian market.

Some of the specifications of the Nubia Z7 Max include a 2.5GHz quad-core Qualcomm Snapdragon 801 (MSM8974AC) processor; 2GB of RAM; 13-megapixel rear; 5-megapixel front-facing camera; 32GB of inbuilt storage; expandable storage support up to 64GB (via microSD card), and a 3100mAh battery. Other features include 4G LTE, Bluetooth 4.0, NFC, FM radio and Wi-Fi b/g/n connectivity.

The Indian smartphone market has lately seen some Chinese handset vendors like Huawei, Oppo, and Xiaomi receiving impressive response in terms of sales.

Oppo, on the other hand, launched the Find 7 (Review | Pictures), Find 7a, and N1 Mini in less than three months.

Xiaomi marked its entry to India recently with the Mi 3, a smartphone has received impressive response from the Indian consumers.