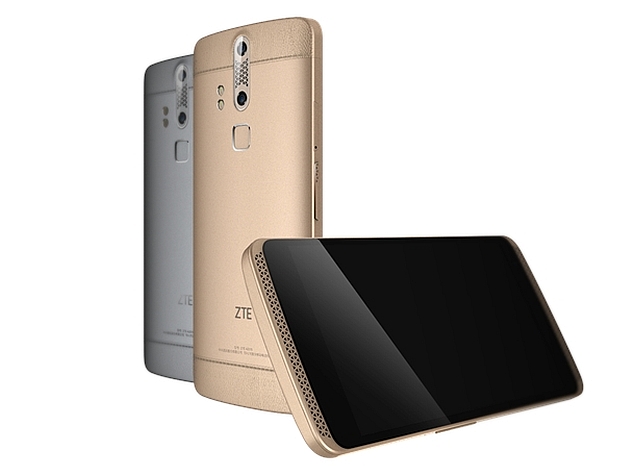 After launching its new 'Axon' smartphone series with the introduction of its ZTE Axon handset in the market, ZTE on Tuesday launched two new devices under its 'Axon' brand, of which one is the Axon Lux smartphone and the other is the Axon Watch smartwatch. The smartphone is priced at CNY 3,888 (roughly Rs. 40,000), while the regular ZTE Axon the 32GB costs CNY 2,699 (roughly Rs. 27,700). The company however did not reveal the pricing or the availability of the smartwatch.

The Chinese company also launched a Spro 2 Smart Projector, which is priced at CNY 3,699 (roughly Rs. 38,000). The projector and the smartphone are available for pre-orders from company's own online store. Users can additionally pre-order the handset from JD.com. ZTE said it would also launch its Axon Mini smartphone in the "near future", revealing not much more than its 5.2-inch Amoled display. 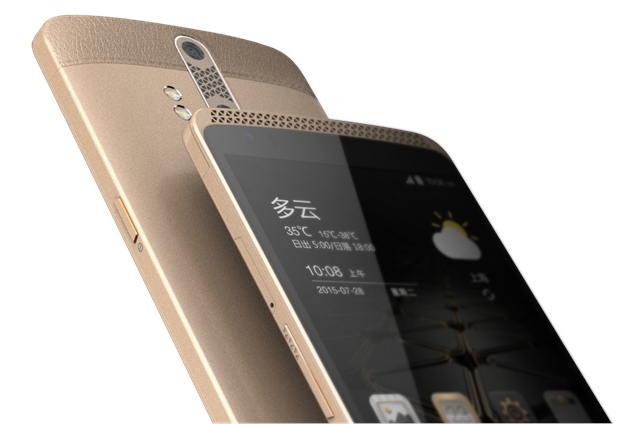 The smartphone, like the previously announced ZTE Axon version, also houses a dual-lens (13-megapixel + 2-megapixel) rear camera with dual-LED flash, besides an 8-megapixel front-facing camera with an 88-degree wide-angle lens. The ZTE Axon Lux also comes with 128GB inbuilt storage, which can be further expanded via microSD card (up to 128GB). The connectivity options include GPS/ Beidou/ Glonass, Micro-USB, Bluetooth 4.0, dual-band Wi-Fi 802.11 a/b/g/n/ac, Wi-Fi Direct, and 4G LTE (including TDD-LTE Band 40 for India). Some of the sensors on board include an accelerometer, proximity sensor, ambient light sensor, magnetometer, and hall sensors.

Measuring 154x75x9.3mm, the ZTE Axon Lux is backed by a 3000mAh battery. A fingerprint scanner is also included in the handset that can record up to five fingerprints at a time, alongside an eye-scanner. This makes the Axon Lux ZTE's second smartphone after ZTE Grand S3 to feature an eye-scanner. 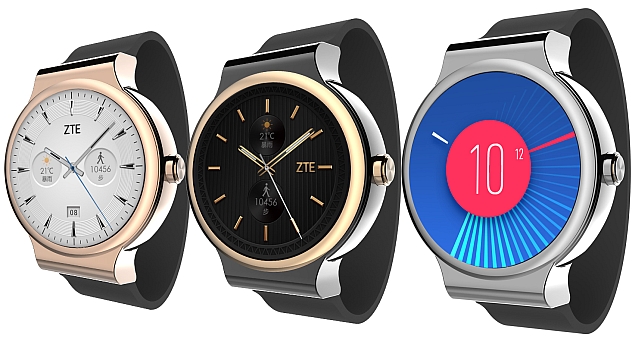 Coming to the ZTE Axon Watch, we see it features a circular 1.4-inch (400x400 pixels) display with Gorilla Glass and sapphire coating. It runs Tencent OS instead of widely used Android Wear. The watch, which features IP67 certification for dust and water resistance, runs on a Qualcomm Snapdragon 400 (APQ8026) processor, clubbed with 512MB of DDR2 RAM. The wearable includes 4GB of inbuilt storage, Bluetooth 4.1 connectivity, and a 300mAh battery. It comes with support for gesture controls, phone calls, and messaging. Other features included are a heart rate sensor, accelerometer, gyroscope, geomagnetic, and barometer. The firm is being said to keep the Tencent OS-version of the watch as China-specific only and might introduce its international version running Android Wear in future. The smartwatch weighs 49 grams. 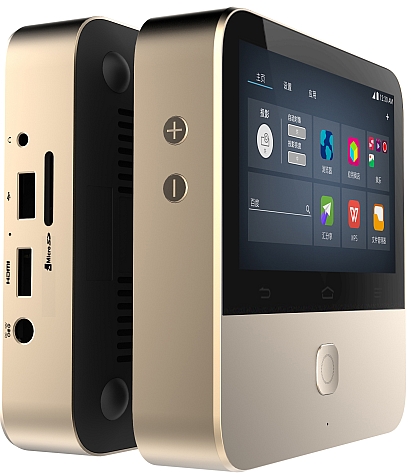 The company also unveiled its ZTE Spro 2 Smart Projector, which is available in the US via AT&T and Verizon. The device includes "mobile hotspot features" along with an inbuilt 5-inch touchscreen. The firm has added voice control solution (Mandarin) to its smart projector for customers in China.