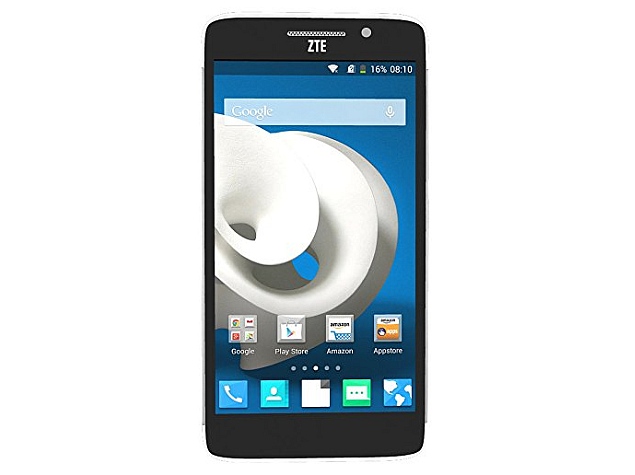 After announcing the smartphone for India without pricing in mid-November, Chinese telecommunications giant ZTE has on Monday announced the Grand S II is now available for purchase in the country exclusively via Amazon at Rs. 13,999.
The smartphone was initially announced at CES 2014, andwent on sale in China earlier in April priced at CNY 1699 (Rs. 16,375approximately).

The ZTE Grand S IIfeatures a 13-megapixel rear camera with an LED flash, while the fronthouses a 5-megapixel camera. The smartphone comes with 16GB inbuiltstorage which is expandable via microSD card (up to 32GB). It packs a2500mAh battery, measures 157x77x7.9mm and weighs 120 grams.

Apart from the dated OS version, the ZTE Grand S II seems to be an impressive phone at its price, giving the extremely popular Xiaomi Mi 3 (now effectively discontinued in India) a run for its money. Notably, the smartphone is available directly without a flash sale system via Amazon.

As for just how good the smartphone is, you'll have to wait for our comprehensive review of the ZTE Grand S II for the final verdict.

Yuan Kang, CEO, Mobile Business, ZTE India, said of the launch, "This is ZTE's constant endeavor to provide Indian customers with mobility experience which is at par with global standards yet providing features that are unique to Indian market. Our growing customer base is the testimony of Indian consumers increasing trust in ZTE products. Our exclusive tie up with Amazon.in, one of India's largest e-commerce businesses, will help us reach all our valued customers. We are optimistic about the Indian market and we are working on meeting the high expectations for the Indian consumers."

Back in October, ZTE announced the Grand XMax phablet pricedat $199.99 (approximately Rs. 12,000) on Cricket Wireless in the US.

M-Commerce to Contribute Up to 70 Percent of Online Shopping: Experts
India Post Collects Over Rs. 280 Crores via Cash on Delivery for E-Commerce