ZTE May Be Working on a 20GB RAM Phone, a Company Executive Teases

The ZTE phone may, however, just be a concept or a prototype. 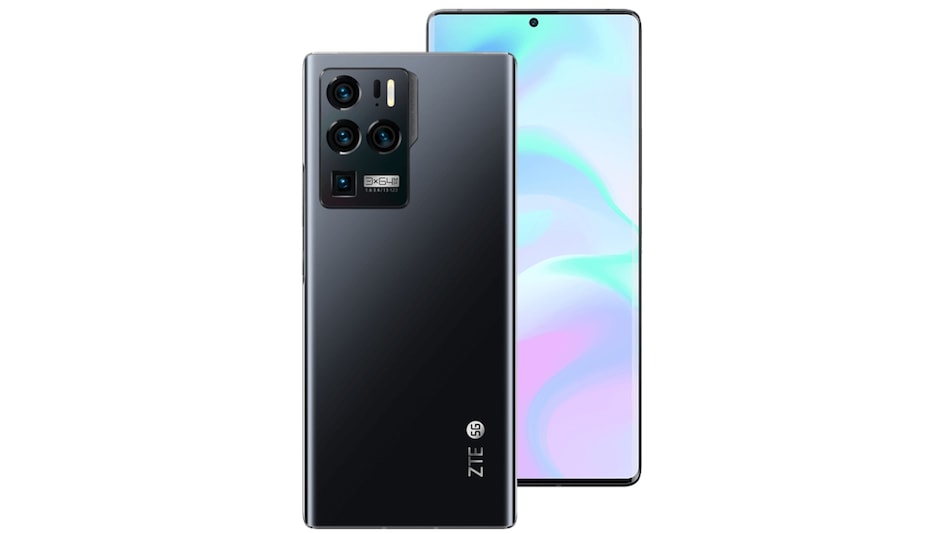 ZTE may have plans to come up with a 20GB RAM phone in the future. While the Chinese company has not yet provided any concrete details, one of its executives teased the development online. Companies including Asus and Lenovo have brought phones with 18GB RAM in the recent past. However, by bringing a 20GB RAM phone, ZTE could make the competition tougher for its rival South Asian smartphone vendors. The company is also amongst the key players working on bringing under-display selfie camera phones later this year.

Lu Qian Hao, one of the directors at ZTE, has teased the launch of the company's 20GB RAM phone on Weibo. The executive also suggested that there might be phones with 1TB storage coming next year.
Although the exact launch plans are yet to be revealed, the teaser post by ZTE's executive suggests that the company is aiming to take on the competition with the first mover's advantage and may bring its 20GB RAM phone in the coming future. The phone may just be a prototype and not something designed for end consumers.

In addition to the new development, ZTE is said to be one of the key companies working on under-display selfie camera phones. Its commercial model could be released sometime later this year.

Asus brought its ROG Phone 5 Ultimate (Limited Edition) in March with 18GB of RAM. Lenovo also followed in the footsteps of the Taiwanese company and introduced the Lenovo Legion Phone Duel 2 with up to 18GB of RAM.

In April, ZTE brought the ZTE Axon 30 Ultra 5G and Axon 30 Pro 5G as two of its smartphones with Qualcomm Snapdragon 888 SoC. Those phones, however, had up to 16GB of RAM.