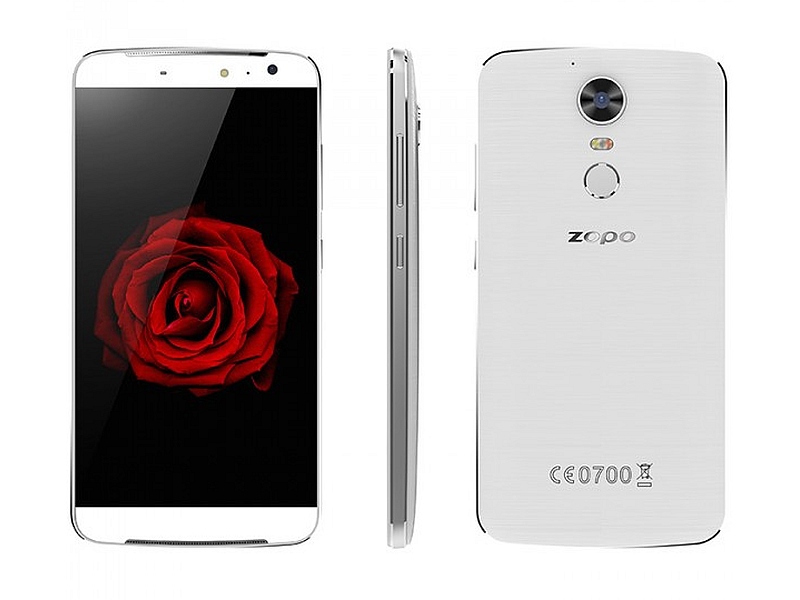 Highlights
Zopo, the Chinese smartphone manufacturer, has launched its flagship smartphone in India - the Zopo Speed 8. Priced at Rs. 29,999, the Speed 8 will be available via both online and offline channels from Wednesday itself.

The highlight of the Zopo's Speed 8 smartphone is the claim of it being the first to sport MediaTek's deca-core Helio X20 MT6797 SoC. The smartphone bears 4GB of RAM alongside.

Other highlights of the Zopo Speed 8 include its 21-megapixel rear camera powered by a Sony IMX230 sensor with f/2.2 aperture that's paired with a dual-LED flash. It sports an 8-megapixel camera at the front that also bears a LED flash module, an f/2.0 aperture, and a OV8856 sensor.

Available in Black and White, the Zopo Speed 8 measures 152.5x76.35x9.8mm, and weighs in at 164 grams. Sensors on board include an accelerometer, gyroscope, ambient light sensor, magnetometer, and proximity sensor.