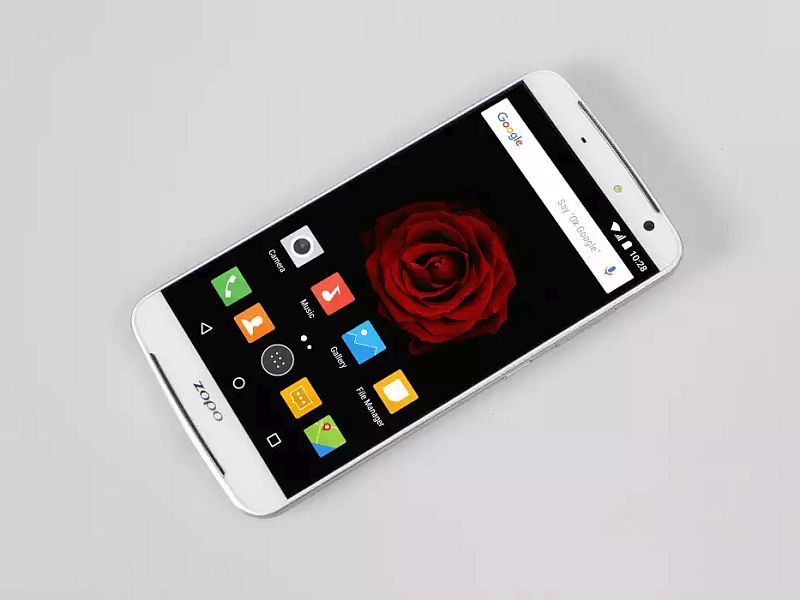 Zopo has launched two new Speed-series smartphones at the ongoing MWC trade show in Barcelona, Spain. Dubbed Zopo Speed 7C and Zopo Speed 8, the company has so far not revealed details about the availability and pricing.

Zopo boasts the Speed 8 is the first smartphone featuring the deca-core Helio X20 MediaTek SoC, and of the fact it also runs Android 6.0 Marshmallow. The Speed 7C, on the other hand, comes with wooden battery cover which the company touts is the highlight of the device.

It sports a 13.2-megapixel rear camera with LED flash, OmniVision sensor, and f/2.2 aperture. There is a 5-megapixel front camera on board as well. The smartphone supports 4G LTE apart from 3G, GPRS/ EDGE, GPS/ A-GPS, Bluetooth, GPS, OTG, Micro-USB, and USB OTG. It packs a 2500mAh removable battery. The Zopo Speed 7C will be available in Bamboo, Ebony, Black Apricot, and Phoenix back cover models.

Other features of the handset include a 21-megapixel rear-camera with Sony IMX230 sensor and LED flash; an 8-megapixel camera at the front, and a 3600mAh battery. The dual-SIM smartphone measures 152.5x76.35x9.8mm and weighs 136 grams. It supports 4G Indian LTE bands, 3G HSPA+, Wi-Fi 802.11 b/g/n, Bluetooth 4.0 and other standard connectivity options. On the software front, the handset runs Android 6.0 Marshmallow.

Everything You Need to Know Before Buying a Soundbar
Google Speeds News to Smartphones With AMP, Challenging Facebook