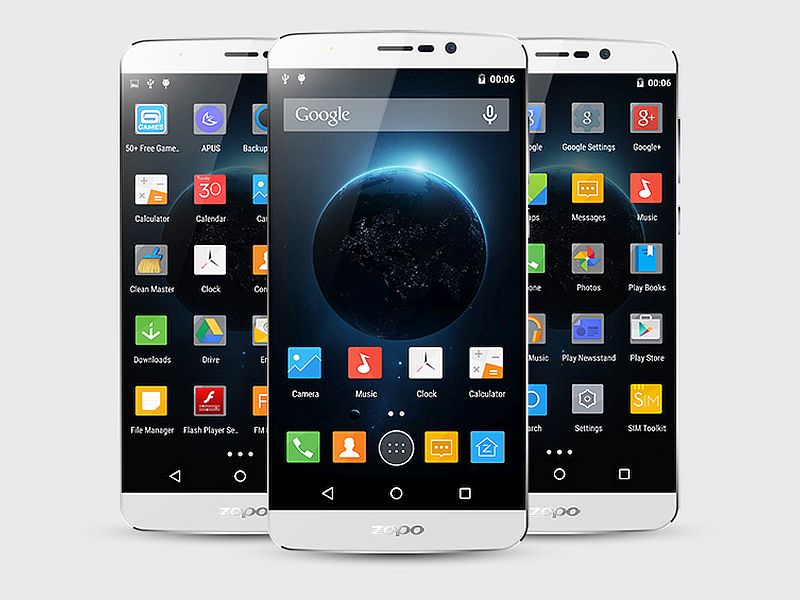 Chinese handset maker Zopo has launched its new Speed 7 Plus smartphone in India. Priced at Rs. 14,999, the handset will go on sale exclusively online via Amazon India while it will also be available via physical retail stores starting October 22.

The Android 5.1 Lollipop-based Zopo Speed 7 Plus is a dual-SIM supporting smartphone that features a 5.5-inch IPS display with a full-HD (1080x1920 pixels) resolution. The handset is powered by a 1.5GHz octa-core MediaTek (MT6753) processor clubbed with 3GB of RAM. The smartphone includes 16GB of inbuilt storage, which can be expanded via microSD card (up to 64GB).

As announced earlier, Zopo has launched the Speed 7 Plus smartphone in collaboration with domestic feature phone brand Adcom, which will sell, market and service its phones in the country.

Zopo back in August had launched the Zopo Speed 7 in India priced at Rs. 12,999, and it was exclusive to Snapdeal.

Refuelling on Moon the Best Shot to Take Humans to Mars: Study
iOS 9 Gets Its First Untethered Jailbreak Tool From Pangu