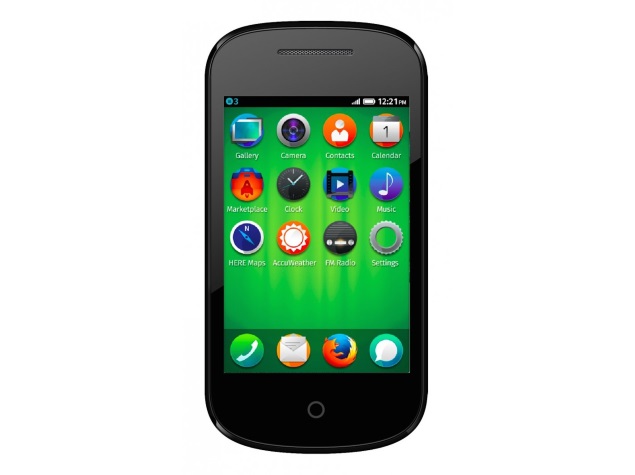 Zen Mobile is all set to launch its first Firefox OS smartphone in India this month.

Mozilla confirmed the news in an official blog post that said, "Zen Mobile will launch a Firefox OS phone in the ultra low cost category in India in October. This will bring the number of devices for sale in that country to four." As of now, there is no word on the name and innards of the company's first Firefox phone.

Commenting on the launch, Deepesh Gupta, Managing Director of Zen Mobile said, "We are thrilled to tie up with Mozilla and ready to offer Zen Mobile handsets powered by the new Firefox OS. Firefox OS opens a new window of opportunities for India and Indian citizens. Most of the buyers in India are still price conscious and most of them still find owning a smartphone very expensive. Yet nowadays they are aspirational and open to trying new things."

The OneTouch Fire C was launched at Rs. 1,990, the Cloud FX at Rs. 1,999, and lastly the Fire One Mi-FX 1 at Rs. 2,299. Considering the price tag of the Alcatel OneTouch Fire C, it is arguably India's cheapest smartphone - leaving behind Intex's Cloud FX (Review | Pictures).

Li Gong, President of Mozilla said, "Mozilla's mission has always been global but the successful launch of Firefox OS in Asia in the last quarter proves that this mission appeals to one of the fastest growing populations in the world. The expansion of Firefox OS into a brand new category of smartphones, along with the continued growth of new form factors holds great promise for the adoption of open Web technology and for enabling millions more people to access the Web."