Yu Yutopia to Launch Today: Here's Everything We Know About It 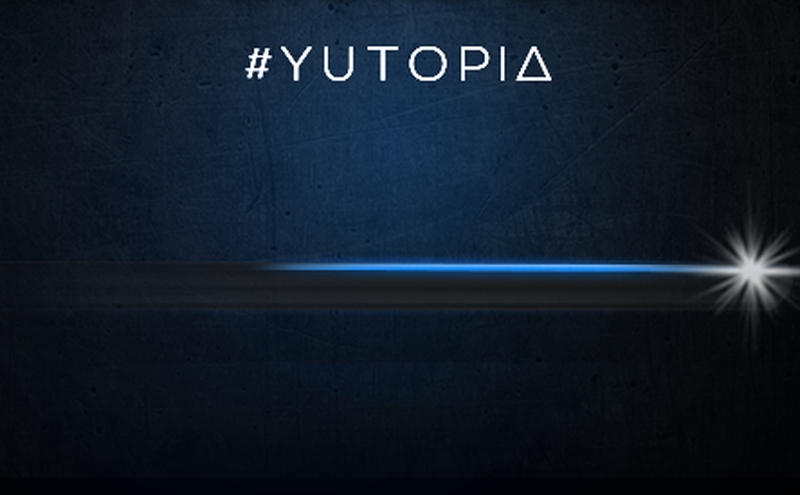 Yu Televentures' much-awaited 'high-end' Yu Yutopia smartphone will launch on Thursday. If teasers are to be taken seriously, the Yutopia is a smartphone that we do not want to ignore. It has been touted as a "beast" and "the most powerful handset in the world". The company has additionally taken digs at stellar smartphones such as the iPhone and OnePlus 2, boasting that the Yutopia will have better features. With just hours left before the handset goes official, here's everything we know about it as of now.

Previous reports suggest that the Yutopia will be powered by top-of-the-line Snapdragon 810 (MSM8994) octa-core SoC clocked at 1.5GHz with 4GB of RAM. There's currently no Android smartphone out there which houses a better combination. A handset called Yu5050, which was spotted on a benchmarking website, scored 1353 in single-core test and 4622 in the multi-core. The handset is believed to be the Yutopia.

The company has also teased a QHD display for the Yutopia. This would be the first smartphone from the Yu Televentures to sport such a high-resolution display. The screen size of the smartphone isn't confirmed, but some reports suggest that it could measure in at 5.2 inches.

The company has teased an "all-metal" build for the Yutopia. This will certainly make the smartphone look and feel more premium. This will also be the first time a Yu smartphone will rock an all-metal build. Until now, the Yu Yureka, Yuphoria, Yureka Plus, and Yunique came with plastic body designs, though the Yuphoria featured a metal frame.

In a teaser posted earlier, the company took a jab at Apple's iPhone by asking "Would you enjoy an apple that doesn't last long?" suggesting that the Yutopia will have a larger battery. It didn't, however, reveal the battery capacity of the phone. In another teaser, the company mocked the OnePlus 2 smartphone for not having support for the Qualcomm Quick Charge feature, wittingly suggesting that Yutopia will have it.

Yutopia is not the only device to launch todayThe company has confirmed that it will be launching more than one device on Thursday. While the company hasn't hinted at a smartphone in words, a teaser image points to a handset instead of another device.