Yu Yutopia to Be 'Most Powerful Phone on the Planet', Says Founder Rahul Sharma 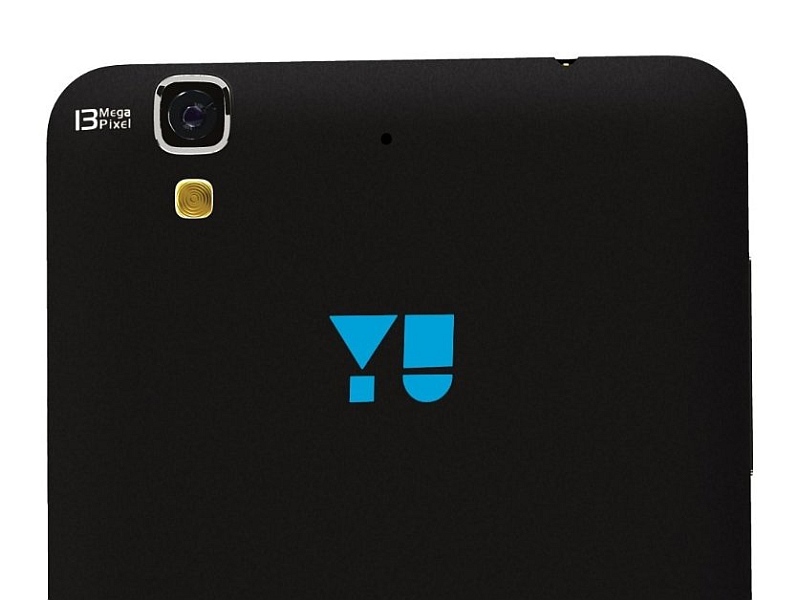 More details have emerged about Yu Televentures' upcoming high-end smartphone offering, including the name. Founder Rahul Sharma in a Twitter post on Tuesday introduced the Yu Yutopia as the "most powerful phone on the planet", proudly announcing it will be from India.

The tweet pointed to a post by Sharma on the company forum that added "final work [is] in progress" on the Yu Yutopia.

"Has it happened to you ever that you have been transformed from your real life into this dream where everything is perfect. The impractical, idealistic world where nothing is impossible. Well, it's happening here and the state of YUTOPIA is no more a dream :)

We have been working very hard to come up with the most powerful phone on this planet, yes you heard it right THE MOST POWERFUL PHONE EVER, and boy, do we hit our target this time.....the answer is YESSSSSSSSSS! The Most Powerful Phone on this planet will be from YU for YOU and from India, making the YU clan the most POWERFUL in the World!

Final work in progress, I am really excited and can't wait to share it with you all. Stay tuned."

Ahead of the Yu Yunique launch in September, a high-end smartphone from Micromax's subsidiary dubbed Yu550 was spotted in Geekbench listings as well as at an Indian import/ export manifest site. The Yu550 may be the high-end smartphone the company has been teasing.

To recall, the Yu550 smartphone spotted at Geekbench listing showed few specifications including a 1.5GHz octa-core Snapdragon 810 (MSM8994) processor coupled with 4GB of RAM. The smartphone was said to feature a 5.2-inch full-HD display and run Android 5.1.1 Lollipop-based build of Cyanogen OS. The Yu5050 scored 1353 in single-core test and 4622 in the multi-core test.

The Indian import/ export site, Zauba, on the other hand listed the Yu5050 featuring dual-SIM support; a 5.2-inch display, and microSD card support. The Micromax Yu5050 smartphones were shipped from China, and had a declared value of Rs. 20,295 to Rs. 20,752. To be noted is that import/ export website price listings are only declared values, and usually are not accurate reflections of actual market price.
Comments