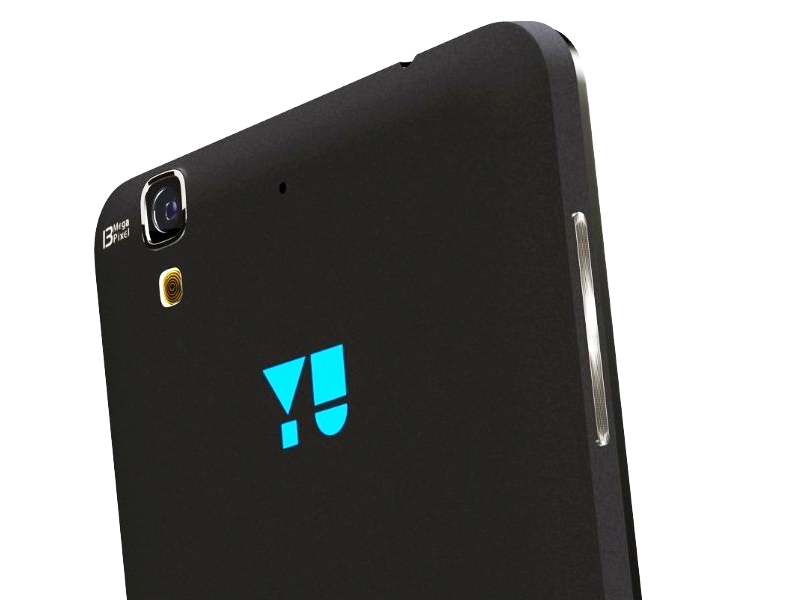 Yu Televentures CEO Rahul Sharma on Sunday announced that the company has finally started rolling out Cyanogen OS 12.1 update for its Yu Yureka and Yu Yureka Plus smartphones. The company announced the OS version was in final testing for the handsets in June this year.

Sharma, in the company's forum post, apologised for the late rollout of CM12.1S, and further said that, "We understand it took longer than usual but we wanted to put up something concrete and ensure its worth your wait. Apologies for a longer wait time." He said the update would reach users in phases over next two weeks and would "bring superior performance and amazing thermal control to your Yureka and Yureka Plus."

The Android 5.1.1 Lollipop-based Cyanogen OS 12.1 update comes with build number YOG4PAS3JM and brings a redesigned launcher for the two smartphones. The App Drawer and the Folders can now be operated with one hand. The LiveDisplay feature would be able to adjust the handset's display based on environmental conditions. The latest OS version also brings updated Boxer-powered experience with better integration between email and calendar. The Boxer app was introduced in Cyanogen OS 12.1. As for AudioFX, the update has made some improvements in the UI to make it consistent across all devices. More number of audio and video codecs are also supported.

Sharma further said the update "will also bring superior performance and amazing thermal control to your Yureka and Yureka Plus." The update would be reaching the Yu Yuphoria next, the company announced.