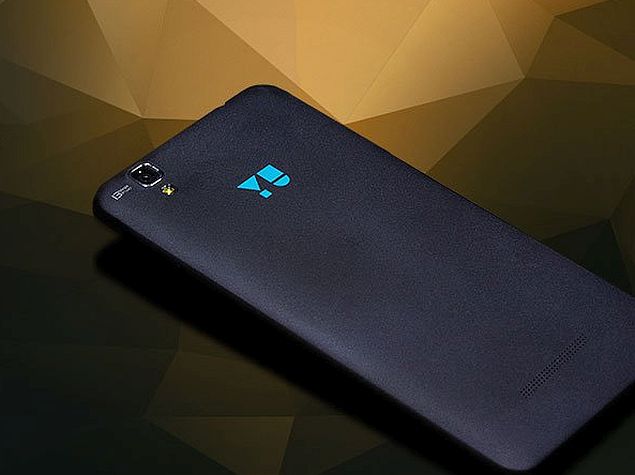 Yu Televentures, Micromax's subsidiary, has announced that the Android 5.1 Lollipop-based Cyanogen OS 12.1 update for the Yu Yureka and Yuphoria has entered final phase of testing.

Confirming the news, Micromax Co-Founder Rahul Sharma in a post on official Yu Playgod forum announced that interested Yureka and Yuphoria users can sign-in for the Yu beta testing program.

Sharma said, "Some of you have pointed out a few bugs in the current Yuphoria software. Your feedback matters to us a lot and we have been working on your inputs." The company received complaints from some users about issues with proximity sensor. According to Sharma, the company has addressed the issues and provided patches including the auto calibration of proximity sensor.

Some other improvements include updated firmware for the keyboard and some auxiliary enhancements such as audio, dialler, thermal performance were added.

The company also claims that the entire camera stack was rebuilt with revamped camera tunings. "This will greatly improve the camera to capture more details under various lighting conditions," writes Sharma.

Yu also announced that now the CyanogenMod 12.1 nightlies based on Android 5.1 Lollipop are now available to download for the Yu Yureka and Yu Yuphoria smartphones.

"I am most excited to announce that CyanogenMod 12.1 (based on Android 5.1) nightlies are now available for the YU community! CyanogenMod is the base on which Cyanogen OS is created. CyanogenMod is actively supported by a large spectrum of contributors from around the world," Sharma said.