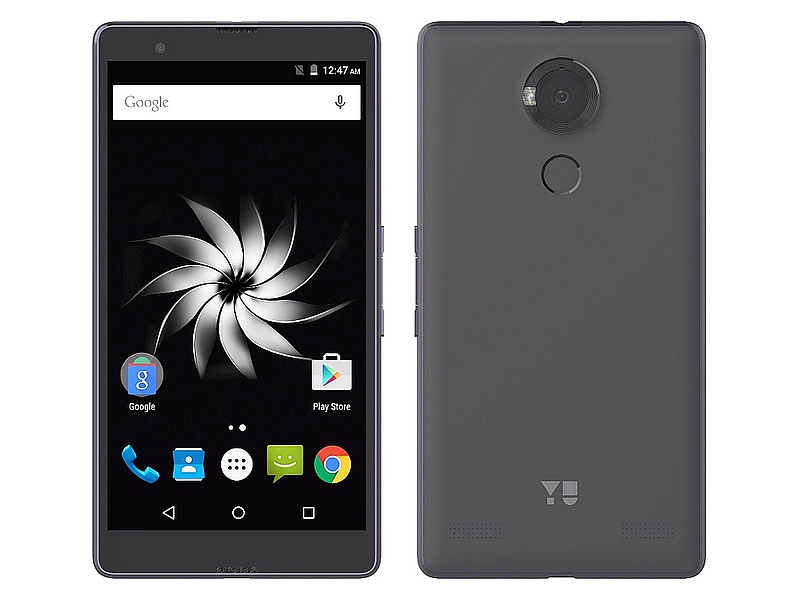 Micromax's Yu Televentures last week launched the Yu Yureka Note phablet in India, priced at Rs. 13,499. The handset is available to purchase from offline mobile stores in the region, something contrary to the company's previous plans to keep the Yu brand online only. As per the company, the phablet will deliver to users the "ultimate multimedia & gaming experience."

The Yu Yureka Note is an Android 5.1.1 Lollipop-based handset that features a 6-inch full-HD (1080x1920 pixels) resolution display with a pixel density of 370ppi. It packs an octa-core MediaTek MTK6753T processor under-the-hood, clubbed with 3GB of RAM.

In the camera department, the Yureka Note houses a 13-megapixel sensor at the back along with a 5-megapixel front-facing camera. For audiophiles, the company is also touting the inclusion of dual speakers with NXP smart PA technology as well. The phablet is also equipped with 16GB of inbuilt storage, which can be expanded via microSD card.

The Yu Yureka Note on the connectivity front supports 4G LTE, Wi-Fi, Bluetooth, GPS, and Micro-USB connectivity. A 4000mAh battery backs the handset. Like several other handsets in the market at this price range, the Yureka Note also too features a fingerprint sensor, and is claimed to be able to unlock the phablet in less than half a second.

Talking about the design, the Yu Yureka Note appears to be a bigger version of the Yu Yunique with the similar Saturn Ring rear camera design, volume and power buttons on the right-side, and speakers at the bottom of the back panel. With a 6-inch display and dual speaker combination, the phablet focuses on those users who like to consume media, play games, and listen to music.