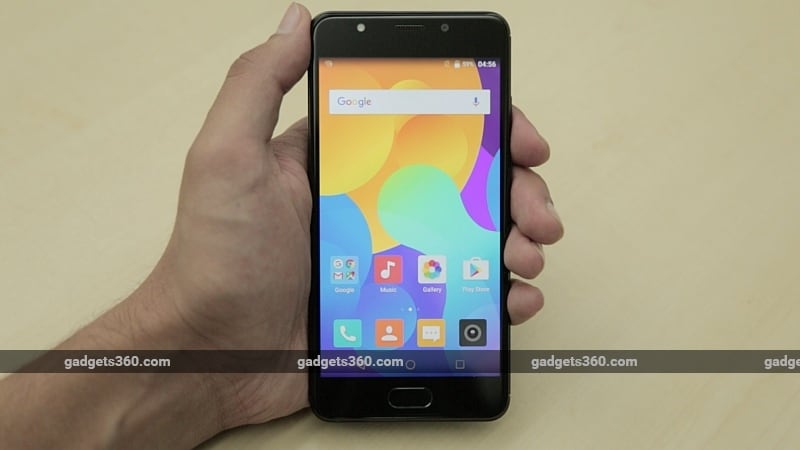 Yu Mobiles, wholly owned subsidiary of Micromax Informatics, on Wednesday announced that it has started rolling out the Android 7.1.1 Nougat for Yu Yureka Black smartphone. To recall, Yu Yureka Black runs Android 6.0 Marshmallow out-of-the-box and at the handset's launch, the company promised the update to Android Nougat.

To recall, Yu Yureka Black was launched in India at Rs. 8,999 back in June. The smartphone sports a 5-inch full-HD (1080x1920 pixels) IPS display covered with 2.5D Corning Gorilla Glass 3. The Yu Yureka Black is powered by a 1.4GHz octa-core Qualcomm Snapdragon 430 SoC coupled with 4GB of RAM. The handset comes with 32GB of built-in storage, which is expandable via microSD card (up to 64GB).