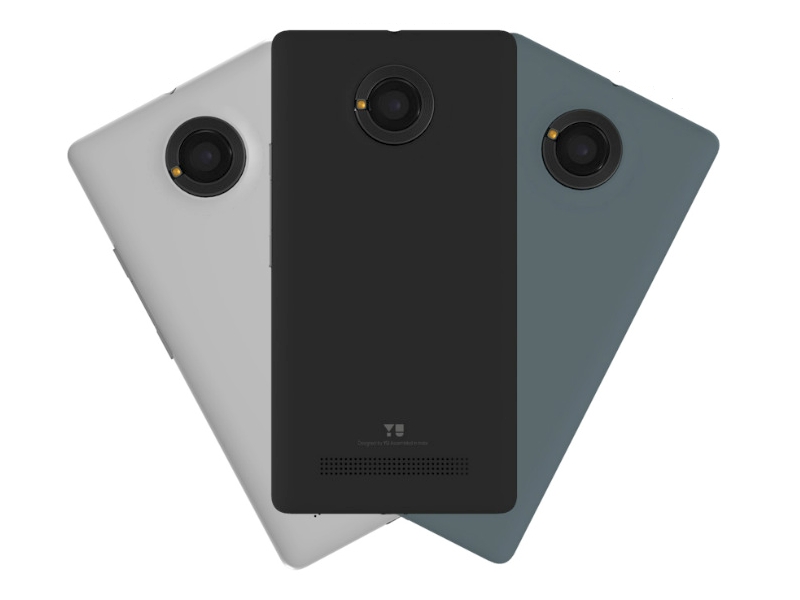 Micromax's Yu Televentures on Tuesday launched the Yu Yunique smartphone in India, priced at Rs. 4,999. Users can also buy it bundled with two extra different-coloured back covers at Rs. 5,499.

The Yunique at its price takes on the Lenovo A2010 (Rs. 4,990) as the most affordable 4G LTE smartphone in the country. The Lenovo offering features nearly identical specifications, except the processor and camera. The A2010 features a slightly lower-powered 1GHz quad-core MediaTek MT6735m processor, smaller 5-megapixel rear camera, and 2-megapixel front-facing camera sensor. 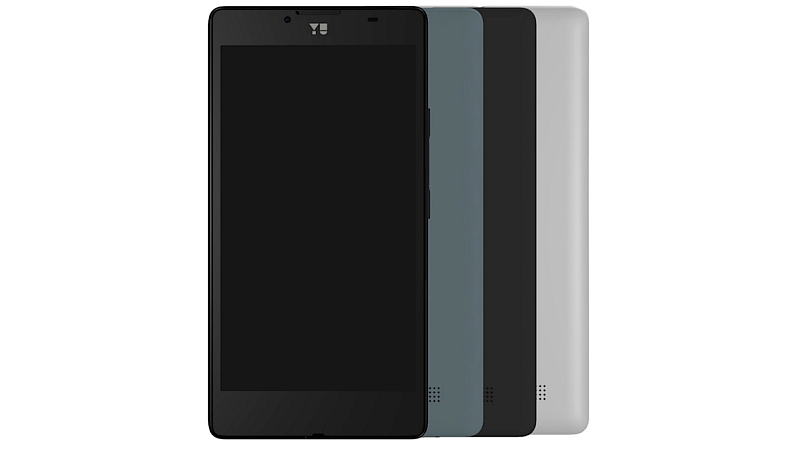 The smartphone includes 8GB of inbuilt storage, which can be further expanded via a microSD card (up to 32GB). In addition, the Yu Yunique features an 8-megapixel autofocus camera with f/2.0 aperture LED flash and a 2-megapixel fixed-focus 83-degree wide-angle front-facing camera with 3P Lens and f/2.4 aperture. The smartphone camera features geo-tagging, face detection, HDR, panorama mode and live filters.

Commenting on the launch, Rahul Sharma, Founder, YU Televentures, said, "India is at the tipping point of digital revolution and we expect 4G technology to push Internet usage to an unprecedented level. Consumer demand is constantly shifting towards devices offering multi-tasking capabilities, 24x7 data connectivity with increased video consumption and real-time mobility solutions. However to boost adoption, 3 key things including price, product and reach are important. I feel that with Yunique being available at 4,999 through a partner like Snapdeal that has the farthest reach, we have a compelling preposition to delight the consumer."