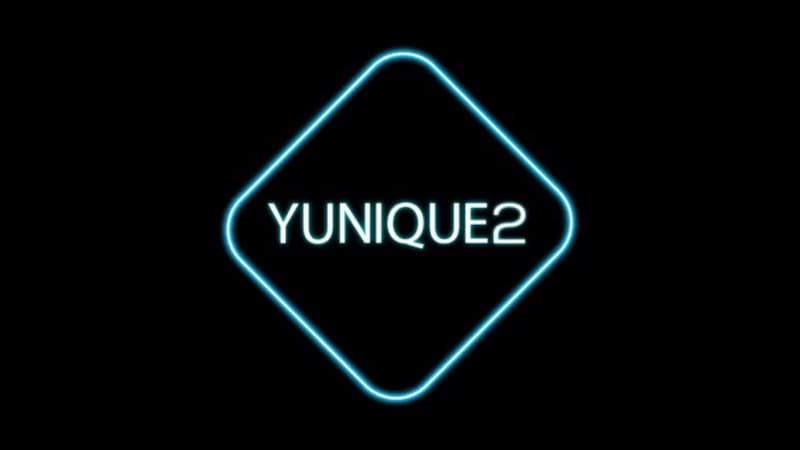 Micromax's Yu Televentures subsidiary is set to launch its next smartphone Yu Yunique 2, successor to 2015's Yu Yunique, on Tuesday in India. Interestingly, the company has not shared any specifications for the handset and did not even tease a feature on its invite for the launch event, which has otherwise become a norm for the other smartphone brands around the world.

In its tweet for the Yu Yunique 2 launch invite, the company says, "Be bold, be different, be #YU. #Yunique2 - Launching tomorrow." However, we will not have to wait long to figure out the specific details as the company will be unveiling the handset on Tuesday itself.

In terms of optics, the Yu Yureka Black sports a 13-megapixel rear camera with dual-LED flash. At front, it has an 8-megapixel front camera with flash. The Yu Yureka Black comes with 32GB of built-in storage, which is expandable via microSD card (up to 64GB). The handset houses a 3000mAh non-removable battery. It also features a fingerprint scanner, which is embedded on the home button itself.