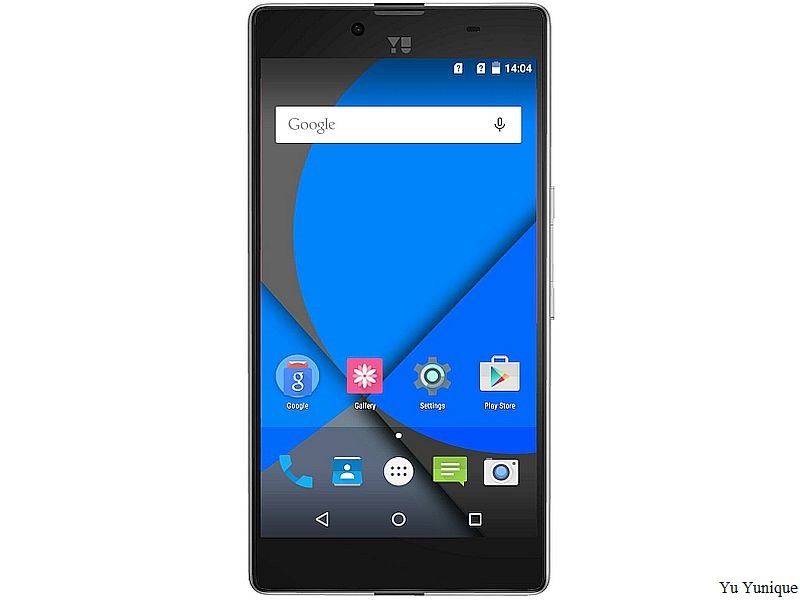 Highlights
Micromax's subsidiary Yu Televentures has postponed its Thursday launch event of the Yunicorn flagship smartphone. Gadgets 360 has learned that the company took the decision to postpone the launch because of the election results of five states which will be out on Thursday. The company has confirmed that the Yunicorn flagship launch will happen in the fourth week of May and Yu will be sharing the new launch dates soon.

The company started sending media invites for an event on Thursday earlier this month where the company confirmed to unveil its next flagship smartphone - the Yunicorn. The teaser shared by Yu had hinted that the Yunicorn flagship might be priced competitively.

The company has already confirmed that the next flagship will run Android with a deep integration of Around Yu, a service aggregator platform that was introduced last year alongside the Yutopia smartphone. Yu is expected to sell the Yunicorn flagship via online channels only.