Yu Devices to Get Stable Android Marshmallow Builds in a Month 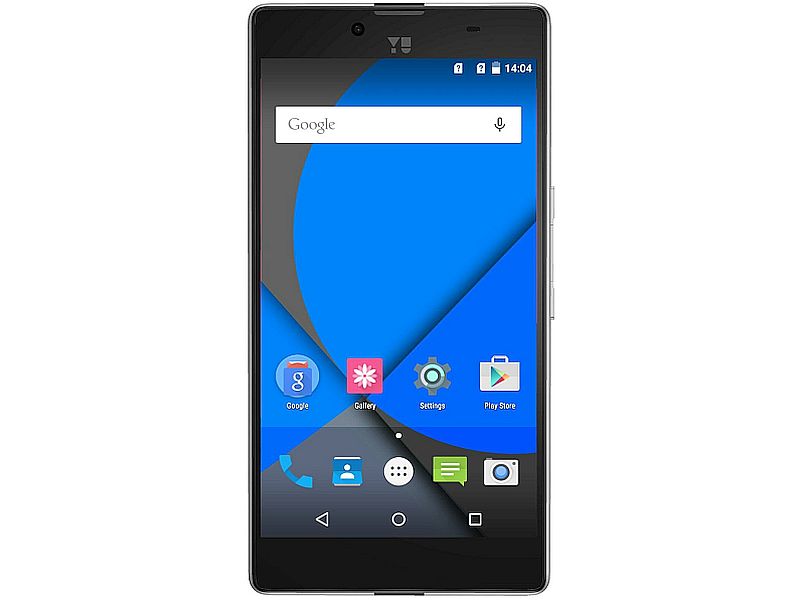 Highlights
Yu Televentures, ahead of the May 31 launch event where the company will launch Yunicorn flagship, has announced that it will release stable build of Android Marshmallow for current smartphones in the next 30 days. Alongside, the company announced the availability of beta builds for four smartphones.

Yu founder Rahul Sharma in a forum post confirmed the news and added users will be able to download the Android 6.0.1 Marshmallow beta build for Yureka, Yureka Plus, Yuphoria, and Yunique smartphones from Monday evening. He added that these smartphone will get a stable Android Marshmallow build in next 30 days.

"Developers and contributors have been special to us. When we rolled out 'Project Highway', we wanted to get as many people on board as possible. Pleased to share that developer.yuplaygod.com is live as of now and happy to share today we are making available the open-sourced OS for Yureka, Yureka Plus, Yuphoria, and Yunique and inviting all the developers to participate and contribute to Yu-Open-OS," said Sharma in a post.

Talking about 'Project Highway', Sharma said the company will be curating source codes from multiple drop points (such as Google's AOSP repos, Chipset Vendors Repos), where developers are encouraged to contribute. "Various ROMs (where the community developers contribute), Internal Yu customisation and finally creating one manifest which will be able to support all Yu based devices and other Android devices too," he added.

Sharma had detailed the "Project Highway" to Gadgets 360 previously which is actually the source code supply chain management system. It was said to be a platform where the company would drop source code from Google, chipset makers, and other code that was usually available only to the OEMs. This would enable the community developers and others to contribute to the company's source code. This will also help the company to push Android updates quicker than competitors.

Xiaomi Mi Drone Leaked on Video Ahead of Wednesday Launch
Will Continue to Raise H-1B, L1 Visa Fee Hike With US: Prasad