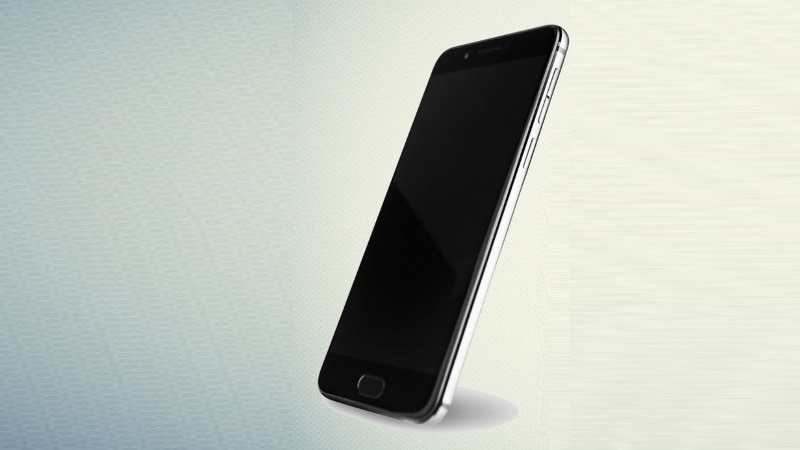 YotaPhone 3, previously rumoured to be dubbed Yota 3, has now been launched by Yota Devices in China and interestingly, the new smartphone comes with nearly identical features that were reported earlier this year. Just like the earlier report suggested, the YotaPhone 3 has been launched by the company in two storage variants, i.e. 64GB and 128GB.

The new dual-SIM smartphone from Yota Devices runs YotaOS 3.0 based on Android 7.1.1 Nougat out-of-the-box and packs a 5.5-inch full-HD (1080x1920 pixels display) at front and a 5.2-inch E-Ink display at its back. The new smartphone in the YotaPhone series is powered by an octa-core Snapdragon 625 processor coupled with 4GB of RAM. In terms of optics, the YotaPhone 3 comes with a 13-megapixel rear camera, with dual-tone flash support, and a 12-megapixel camera at front for taking selfies.

The smartphone houses a 3300mAh battery and comes with a USB Type-C port for charging. The 64 GB variant of YotaPhone 3 has been priced at CNY 2,398 (roughly Rs. 23,050), while the 128 GB model has been priced at CNY3,098 by the company, as pointed out in a report by GSMArena. JD.com will start taking pre-orders for the YotaPhone 3 from September 5 and the phone will then be released on September 18. Later, the phone will also made available for purchase through offline stores as well.

"The new version of the phone is addressed to an active young and primarily reading audience, so YOTA3 has several pre-installed applications for reading electronic books and a carefully selected library of classical and modern literature; The size of the pre-installed library is different for each of the smartphone modifications," the company said in a post about the launch.