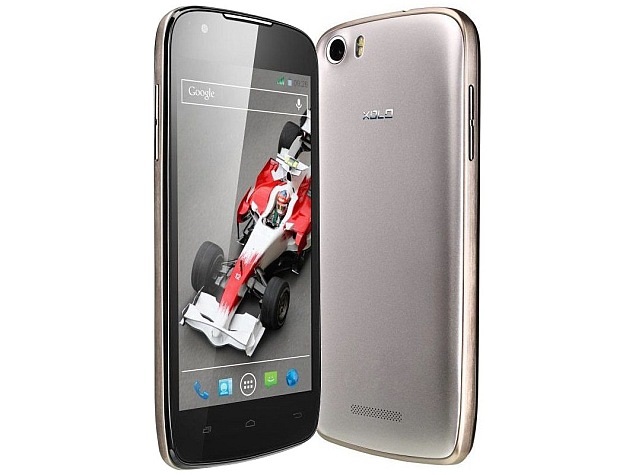 Xolo has released the Android 4.4.2 KitKat update for its Q700S smartphone, which was launched with Android 4.2 Jelly Bean in January.

It's worth noting that the company had released (via FoneArena) a beta version of the Android 4.4 KitKat release for the Xolo Q700S in June, and had promised a stable release in the coming weeks.

The update to Xolo Q700S is rolling-out over-the-air (OTA), and can also be manually downloaded from the official Xolo support site.

Xolo also listed instructions for updating the Q700S to Android 4.4.2 KitKat manually. Users will have to download the update file from the download link to a computer and will have to rename the file to 'update.zip' from 'update_KitKat' before transferring it to the Q700S's microSD card. Users will then have to exploit company's preloaded Xolo Care app to check for updates in the microSD card. Next, users will have to choose 'update.zip' file and then the phone will reboot automatically, installing the update on start-up.

On Tuesday, Xolo unveiled its brand new Hive UI, which is the company's take on Android, alongside the first smartphone running the Hive UI - the Xolo 8X-1000. Xolo also launched the A1000s and Play 8X-1200 smartphones in the country.