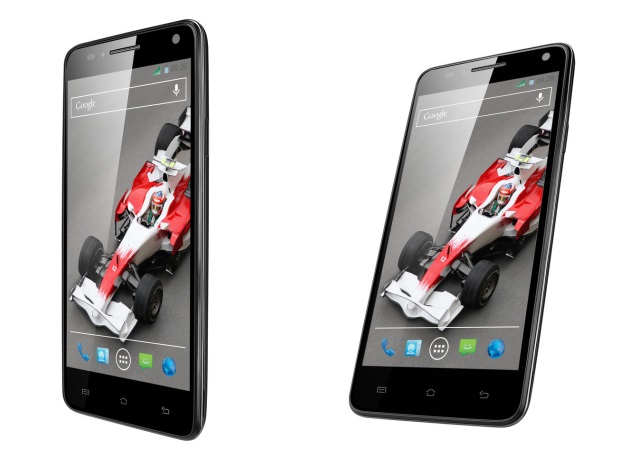 The Q3000 was listed earlier on Tuesday on an online retailer, at a lower price of Rs. 18,849, and that listing is still there at the time of writing this article. Notably, another online retailer had put the Q3000 up for pre-order last week, at the same selling price Xolo is quoting now.

The phablet features 16GB of inbuilt storage, which is further expandable up to 32GB via microSD. The Xolo Q3000 sports a 13-megapixel rear camera with LED flash and BSI 2 sensor, while there is a secondary 5-megapixel front-facing camera which also features BSI sensor.

On the connectivity front, the Xolo Q3000 includes 3G, Wi-Fi, Micro-USB, and Bluetooth.  Also onboard is an accelerometer, gyroscope, magnetometer, proximity, and ambient light sensor.

Interestingly, Xolo also announced its first 4G-enabled smartphone on Tuesday, the Xolo LT900, which is listed on the company's site with a pricing of Rs. 17,999, but without availability details.