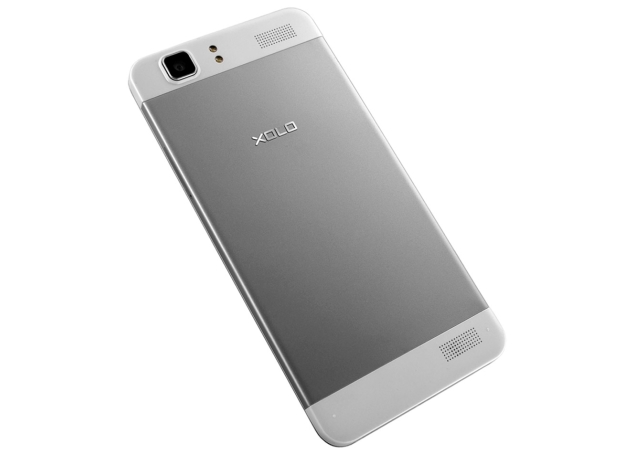 Xolo has introduced its new Q-series smartphone, the Q1200, for the Indian market. The Xolo Q1200 is now listed on the company's website with a price tag of Rs. 13,999.

Xolo announced the smartphone via its Facebook post that said, "Introducing Xolo Q1200, a smartphone packed with a bundle of smart features to make life simpler. Pick yours now!" The company also announced that the smartphone will be available at e-commerce websites - Amazon India, Flipkart, and Snapdeal starting June 10.

Notably, the Xolo Q1200 went on sale via an e-commerce website in late May, alongside the recently announced Xolo Q600s, which is yet to be officially launched. 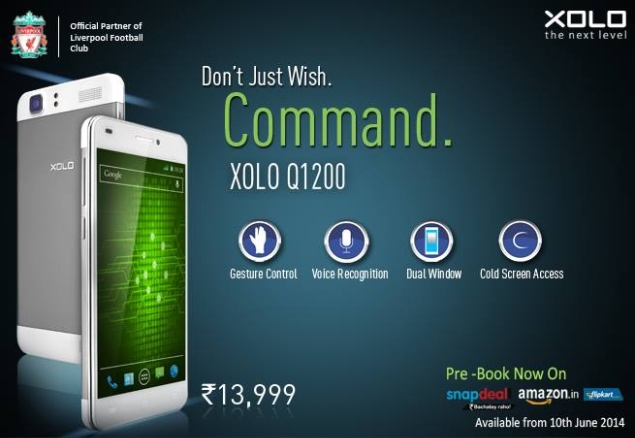 The company is touting some of the software features preloaded on the Q1200 which include gesture controls, voice recognition, float task with dual window feature, cold access apps, and smart reading mode.

The Xolo Q1200 is a single-SIM device and runs the older Android 4.2.2 Jelly Bean out-of-the-box. However, the company page promises an Android 4.4.2 KitKat OS update for the smartphone.

The Q1200 is powered by a 1.3GHz quad-core MediaTek (MT6582) processor coupled with 1GB of RAM. It comes with 8GB inbuilt storage which is further expandable via microSD card (up to 32GB).

The device also includes a 2000mAh Li-ion battery that is rated to deliver up to 15 hours of talk time and up to 418 hours of standby time.

The smartphone will be available Black and White colour variants only. It comes with dimensions 144.8x71.4x6.85mm.

Earlier this month, Xolo launched the Q600s at Rs. 8,499. The Xolo Q600s is a dual-SIM (GSM+GSM) device and unlike its predecessors runs on the latest Android 4.4.2 KitKat out-of-the-box.