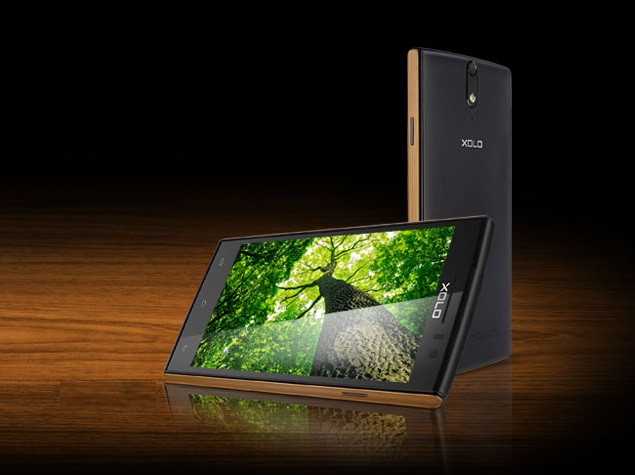 Xolo has launched a new Q-series smartphone, the Q1020, priced at Rs. 11,499. The company on Monday announced the launch of the Xolo Q1020 via a Facebook post.

The smartphone is now listed on the company's website; however, there is no official word yet about the availability of the Xolo Q1020.

One of the most notable features of the Xolo Q1020 is that it sports a wooden finish at the sides. It also features HotKnot file transfer technology, which is similar to near field communications (NFC) in terms of application. MediaTek had back in March announced the proximity pairing technology.