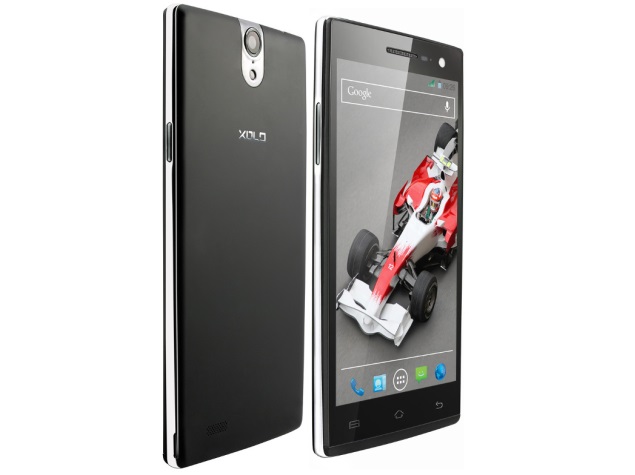 Xolo has released another Android 4.4.2 KitKat update for its smartphones, this time for the Xolo Q1010 smartphone that was launched in February with Android 4.2 Jelly Bean out-of-the-box.

The Xolo Q1010 features 4GB of inbuilt storage, which is further expandable via microSD (up to 32GB). It sports an 8-megapixel rear camera with LED flash and BSI sensor, while there is a secondary 2-megapixel front-facing camera also onboard.

On the connectivity front, the Xolo Q1010 includes 3G, Wi-Fi, Micro-USB, and Bluetooth. The phablet packs a 2250mAh battery, which is rated for up to 19 hours of talk time and up to 732 hours of standby time on 2G networks. The Xolo Q1010 measures 143.6x72.2x8.3mm and is available in Black colour.
Affiliate links may be automatically generated - see our ethics statement for details.
Comments

Why Computers Won't Replace You Just Yet
Prime Minister Was Apprised About Telecom Issues: A Raja to Court