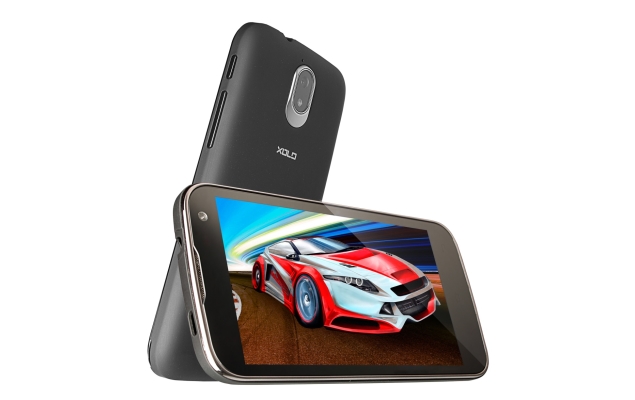 The Xolo Play T1000 features a 4.7-inch HD display. The highlight of the device is its 1.5 GHz Tegra 3 quad-core processor which comes with a 12-core GeForce GPU and 1GB RAM. The phone comes with internal storage of 4GB which can be further expanded up to 32GB. The device sports an 8.0-megapixel rear camera and a 2.0-megapixel front camera. It comes with full HD 1080p video recording and playback capabilities. Other major features include 3G, Wi-Fi, Bluetooth and GPS support. The phone comes with a 2,000mAh battery.

"As the mobile market continues to grow strongly in India, we're thrilled to work with Xolo to bring the first of many Tegra-powered devices in India," said Vishal Dhupar, managing director, NVIDIA South Asia.

The Xolo Play T1000 comes pre-loaded with TegraZone, where Tegra-optimized Android games can be downloaded.

Xolo Play T1000 is now available across retail stores and can also be purchased at Xolo's official site.

Xolo recently announced that the company will launch another smartphone, Q1000S sporting a 5.0-inch HD display for Rs. 16,999. The device is powered by a 1.5GHz quad-core processor and will include a 13.0-megapixel rear camera and 5.0-megapixel front camera.