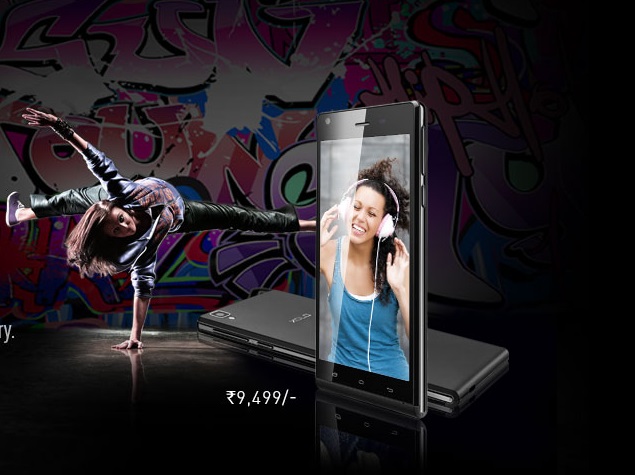 The smartphone is powered by a 1.2GHz quad-core Broadcom (BCM23550) processor coupled with 1GB of RAM and Videocore IV GPU. The Xolo Opus HD comes with 8GB of inbuilt storage, which is further expandable via microSD card (up to 32GB). It sports an 8-megapixel rear camera with LED flash, while there is a secondary 2-megapixel front-facing camera also onboard. The rear camera features scene detection, face recognition, Panorama, geo tagging, Best shot, Smile shot, and HDR options.

On the connectivity front, the Xolo Opus HD offers 3G, GPRS/ EDGE, Wi-Fi 802.11 b/g/n, Micro-USB, and Bluetooth options. The smartphone packs a 2500mAh battery, which according to the official listing is rated to deliver up to 28 hours of talk time and up to 600 hours of standby time on 2G networks. It measures 143x71x7.9mm and is listed in Black colour.