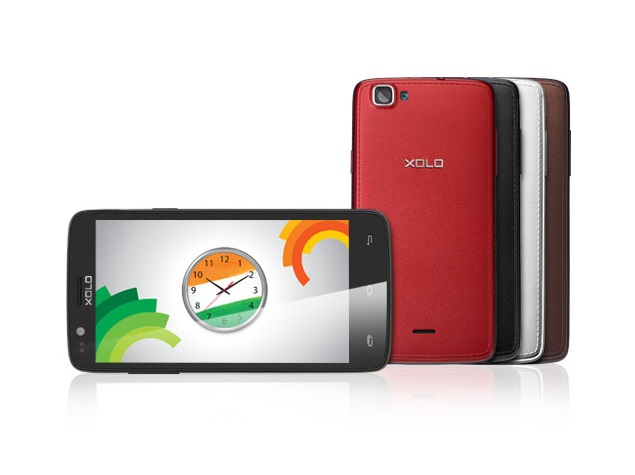 Xolo has launched a new budget Android smartphone called the One, pricing it at Rs. 6,599. One of the most notable features of the Xolo One smartphone is that the company claims it is upgradable to Android 5.0 Lollipop.

The company has listed the Xolo One on its website, however, there is no official word yet about the availability of the new Xolo smartphone. We expect that the company will announce the handset in the coming days.

The Xolo One runs Android 4.4.2 KitKat out-of-the-box, and comes with dual-SIM support. It features a 4.5-inch FWVGA (480x854 pixels) IPS display and offers a pixel density of 218ppi. The smartphone is powered by a 1.3GHz quad-core MediaTek (MT6582M) processor alongside Mali 400 MP2 GPU and 1GB of RAM. The smartphone includes 8GB of inbuilt storage that is expandable via microSD card (up to 32GB).

It packs a 1700mAh battery that is rated to deliver up to 8 hours of talk time and up to 377 hours of standby time on 3G network. The Xolo One also includes sensors such as accelerometer, ambient light sensor, and proximity sensor.